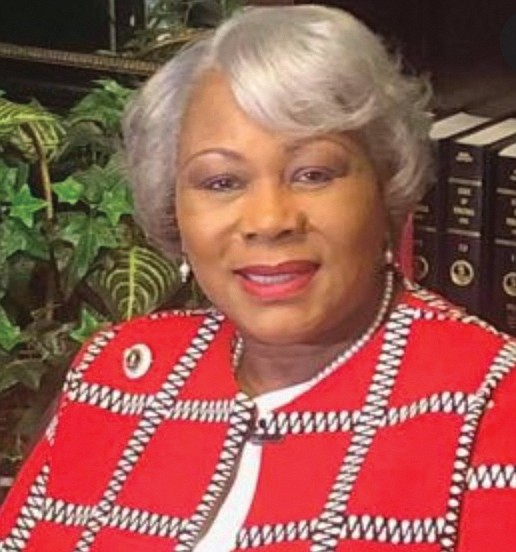 PORTSMOUTH - The City of Portsmouth will pay state Sen. L. Louise Lucas, the highest ranking Black in the Virginia Senate, $300,0000 under a settlement in a lawsuit she filed after she was charged with damaging a Confederate monument during a 2020 protest.

Portsmouth police charged Sen. Lucas and several other Portsmouth officials who were dubbed the “Portsmouth 19” with conspiracy to commit a felony and injury to a monument in excess of $1,000 after a protest that drew hundreds of people to a Confederate monument in the city’s downtown. The heads of Confederate statues on the monument were ripped off and one statue was pulled down, critically injuring a demonstrator.

Two months later, former Portsmouth Police Chief Angela Greene, who also is Black, announced felony criminal charges against Sen. Lucas and 18 others, including three officers of the Portsmouth Branch NAACP, attorneys from the public defenders office, a Portsmouth School Board member and a public relations specialist.

A judge later dismissed all charges in the case. Chief Greene was fired the same day.

Sen. Lucas served Chief Greene and the police officer who filed charges against her with the $6.75 million lawsuit in November 2021, alleging malicious prosecution, false imprisonment and gross negligence. It also accused Chief Greene of defamation.

The lawsuit was settled in mediation on Dec. 23. Under the agreement, Sen. Lucas will release the defendants and the city from future liability, said Burle Stromberg, Portsmouth’s interim city attorney.

Sen. Lucas, a longtime Democratic state senator who serves as president pro tempore of the Senate, said she was pleased with the settlement and plans to donate the money.

“I also understand that any settlement from a locality impacts their ability to fund critical programs in our community,” Sen. Lucas said in a statement Jan. 7. “That’s why I am pledging that I will be donating the entirety of what I receive in the settlement to the charitable efforts in our community I have been involved with for so many years.”