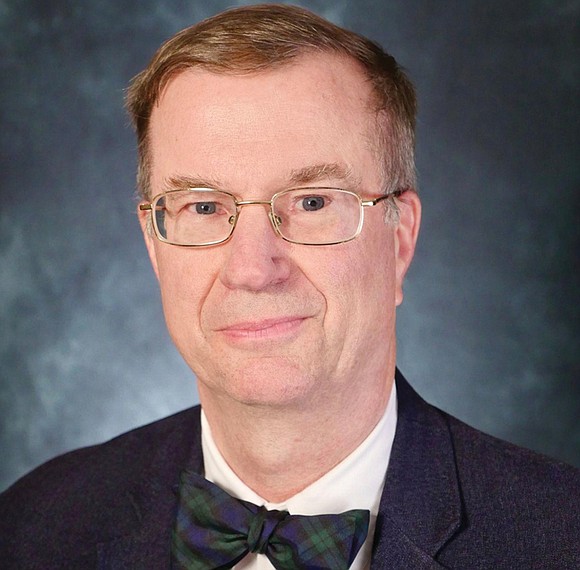 The first few weeks of Gov. Glenn A. Youngkin’s administration has brought changes big and small to Virginia’s approach to COVID-19, with executive orders on masking requirements and vaccines leading to debate in the General Assembly, confusion in schools and multiple pending lawsuits.

Among the measures announced by the administration, Gov. Youngkin has directed health leaders to shift resources toward vaccine education and outreach. The administration has also announced planned changes to testing, moving away from general public efforts to ones focused on specific workers, students and those most vulnerable, and plans to collaborate with the White House to accelerate distribution of tests, sending unused tests to specific organizations and facilities.

“The governor will discourage mass testing for the purposes of pre-screening, discourage asymptomatic individuals from testing, and urge healthy individuals with mild symptoms to stay home and use discretion on testing,” the administration announced in a press release.

Handling the task of reallocating health resources is Dr. Colin M. Greene, selected as acting state health commissioner follow- ing the exit of Dr. M. Norman Oliver. His selection comes with many questions and expectations for his tenure, and how his role will shape the Commonwealth’s approach to COVID-19.

During his time with LFHD and RRHD, Dr. Greene repeatedly emphasized the value of vaccines, face masks and social distanc- ing, among other measures, in mitigating the spread of COVID-19, while working with a small team of collaborators to inform the public and address local concerns.

While Dr. Greene sought to ensure a high rate of vaccina- tion in the region, success on that front had been scattershot, with Clark County reaching around 62 percent of its popula- tion recently while the counties of Page and Warren still stand below 50 percent for their total populations. And although the Rappahannock-Rapidian has a better rate of vaccination, Page County currently ranks among the lowest in the state in terms of vaccines administered.

Dr. Greene’s tenure also saw the Northern Shenandoah Valley face many of the same successes and setbacks as other localities and nationwide when it comes to COVID-19 and its variants, with Page County reporting the third highest COVID- 19 positivity rate in Virginia last December. The district as a whole has among the highest rate of new COVID-19 cases for similar regions in the state, according to VDH reports, with Omicron leading to a surge in cases in both Lord Fairfax and Rappahannock-Rapidan.

In the weeks leading up to the announcement of his new role, Dr. Greene expressed skepticism of the efficacy of masks to mitigate the spread of COVID-19 due to what he saw as their unpopularity making it harder to gain the benefits. This approach has continued in his new role, as Dr. Green and the Youngkin administration have addressed masking as a matter with risks and benefits.

Like former Gov. Northam, Gov. Youngkin is looking to mitigate the strain of COVID-19 on the state’s medical system, with an emergency order expanding hospital bed capacity and the ability for out-of-state workers to practice. The move is similar to an executive order signed by Gov. Northam in the last weeks of his administration, and is set to end 10 days after that previous order.

It remains unclear how Dr. Greene specifically and the Youngkin administration in general will address the issues that stymied COVID-19 mitigation efforts during the Northam ad- ministration, from ongoing supply shortages for tests to ongoing hesitancy and skepticism around vaccines for some. Both are assuming authority in a state where leaders had invested over $20 million to inform the public and encourage vaccination last year, to mixed results.

Testing for area groups like the Richmond and Henrico Health Districts continues to be a struggle, leading some to pause test kit distribution at events and rely on community partners.