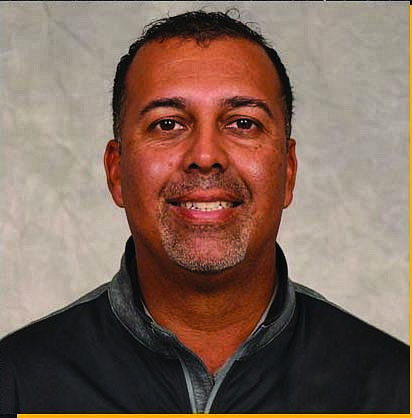 To use a golfing term, Andy Walker has “aced” the test in his first season as VCU’s coach.

The Rams coach was recently awarded the inaugural Coach of the Year award by the Black College Golf Coaches Association.

Walker, who succeeded longtime VCU Coach Matt Ball in June 2021, guided the Rams to a third place finish this past May at the Atlantic 10 tournament in Orlando, Fla.

Walker arrived at VCU with glistening credentials as a player and coach. In 1997 he was part of Pepperdine University’s NCAA title squad.

He has since guided South Mountain Community College in Arizona to a national junior college title, and Louisiana’s Lynn University to the NCAA Division II crown.