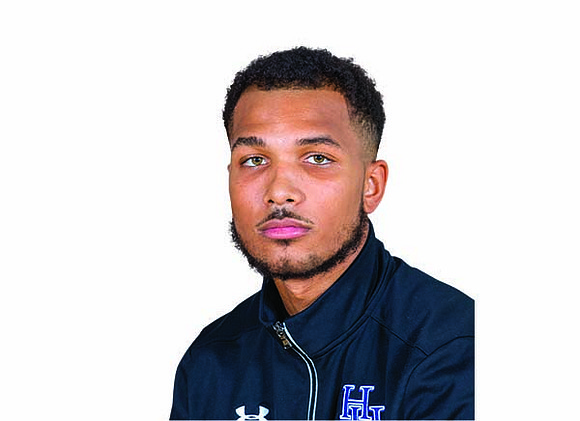 An HBCU basketball squad with a Virginia flavor left its mark on the winner-take-all $1 million The Basketball Tournament, the 64- team, single-elimination tournament for a million dollars.

Games are played in July and August and air on ESPN.

Leading scorer Jermaine Marrow, a former Hampton University sensation, said this year’s ninth tournament is not just about the money.

“It’s the brotherhood,” Marrow said. “We all went to HBCUs. We get looked down on. We’re the underdog. So we knew what we were up against.”

All three of United’s games were at Rucker Park, not far from where coach Jones grew up in New York.

The HBCU team defeated YGC (Marcus Smart) and Skip to My Lou before falling to Americana for Autism, 67-64, in front of ESPNU national cameras.

This year’s Skip to My Lou was named after Rucker legend Rafer Alston, among the most entertaining players to ever play at the outdoor court.