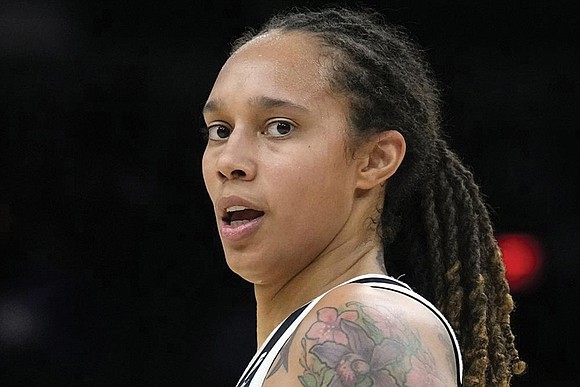 The U.S. has offered a deal to Russia aimed at bringing home WNBA star Brittney Griner and another jailed American, Paul Whelan, Secretary of State Antony Blinken said Wednesday. In a sharp reversal of previous policy, Blinken also said he expects to speak with his Kremlin counterpart for the first time since before Russia invaded Ukraine.

The statement marked the first time the U.S. government has publicly revealed any concrete action it has taken to secure the release of Griner, who was arrested on drug-related charges at a Moscow airport in February and testified Wednesday at her trial.

Blinken did not offer details on the proposed deal, which was offered weeks ago, and it is unclear if it will be enough for Russia to release the Americans.

But the public acknowledgment of the offer at a time when the U.S. has otherwise shunned Russia, reflects the mounting pressure on the administration over Griner and Whelan and its determination to get them home. Griner, in Russian custody for the last five months, acknowledged in court that she had vape cartridges containing cannabis oil in her luggage when she arrived in Moscow in February but contends she had no criminal intent and packed the cartridges inadvertently.

At her trial Wednesday, Griner said she did not know how the cannabis oil ended up in her bag but explained she had a doctor’s recommendation for it and had packed in haste.

Griner faces up to 10 years in prison if convicted of transporting drugs.