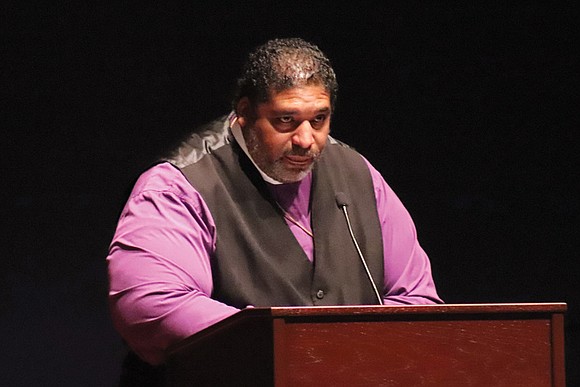 Is the country in a moral, economic and political crisis for ignoring people living on the financial margin?

That’s why during the Juneteenth holiday weekend, he and others are staging in Washington what they hope will be a major rally that will attract tens of thousands ready and willing to work for change.

The rally is dubbed the Poor People’s and Low-Wage Workers’ Assembly and Moral March.

The in-person rally is a key element of the Poor People’s Campaign that Rev. Barber and Dr. Liz Theoharis of New York began two years ago in seeking to revive a campaign that won national attention in 1968.

They have criss-crossed the country organizing local and state affiliate organizations, despite the disruption of the COVID-19 pandemic, and held a virtual rally last year that attracted a reported 2.5 million viewers.

Their goal is to build an organization of low-wage people and supporters that will advocate and use the ballot box to install representatives who will champion beneficial policies and laws.

According to Rev. Barber, the need for such organized political action is more urgent than ever.

Before the pandemic started in March 2020, “there were 140 million people who were poor or one emergency away from economic ruin before the pandemic,” he notes on the campaign’s website, Poorpeoplescampaign.org.

“Since March 2020, hundreds of thousands of people have died, millions are on the edge of hunger and eviction and still without health care or living wages, while billionaire wealth has grown by over $2 trillion,” his message continues.

Holding the rally, he said, is a way to bring together low-wage and poor people from all backgrounds, give them a voice and enable them to “channel their pain, anger, and struggles into a force that can drive systemic political and economic change.”