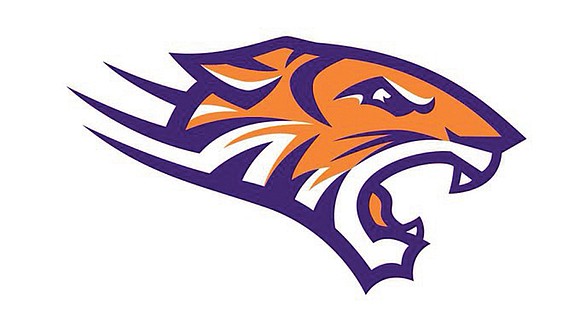 To reach the final, Edward Waters won the NCAA Division II bracket including Rust, Miss., and Florida Memorial. Kentucky State won the NAIA bracket against Bluefield State, W.Va., Albany State, Ga. and Miles, Ala. This event was for NCAA Division II and NAIA schools only. The Division I schools from the MEAC and SWAC were not included.