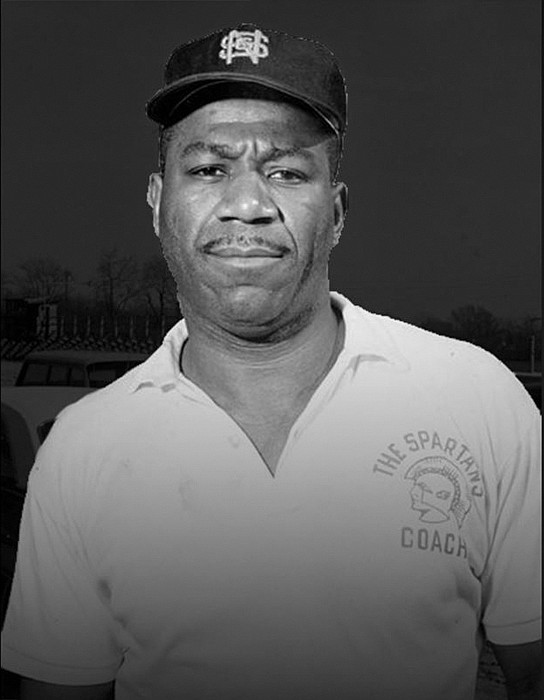 Following an outstanding athletic career at West Virginia State College, now University, and coaching stints at his alma mater and at Southern University, Mr. Archie moved to NSU where he served in various capacities.

He was the NSU Spartans football coach from 1961 to 1966 and later served as NSU’s athletic director from 1970 to 1984. During his tenure, Mr. Archie built the Spartans into an NCAA Division II track and field powerhouse. His teams won the 1973

His athletes include Steve Riddick, who went on to run the anchor leg of the U.S. Olympic team’s gold medal-winning 4x100

relay team at the 1976 Summer Olympics in Montreal.

In 1961, Mr. Archie started the first swim team at NSU while contributing to the planning and construction of the pool the

Mr. Archie was inducted into the CIAA Hall of Fame, the NSU Hall of Fame and the National Association of Directors of Collegiate Athletics Hall of Fame.