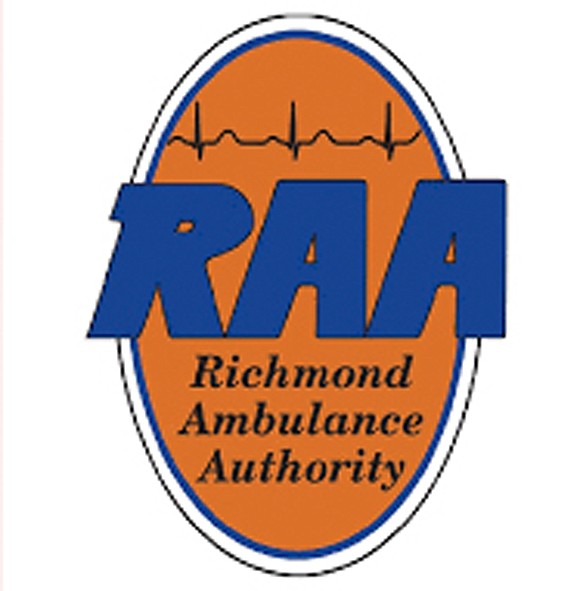 A sea of red ink.

That is what the Richmond Ambulance Authority warns it is facing.

According to RAA budget documents, expenses are outstripping revenue, with no recovery in sight.

The result: The ability to maintain quality service is in jeopardy, even with the temporary fix City Hall has put in place for the new fiscal year that will begin July 1.

According to the documents, RAA is generating about $17 million to $20 million in revenue a year, including its $4 million subsidy from the city, but is having to spend $23 million to $25 million to operate.

Over the next five years, RAA projects expenses rising as fast or faster than revenue, creating deficits of $6 million to $8 million a year.

The documents show the authority has been losing money but has been able to paper over deficits by tapping reserves. By tapping reserves again, the RAA projects breaking even in the upcoming 2022-23 fiscal year.

But that will exhaust the reserves, according to RAA. If its projections of revenue and expenses prove accurate, RAA will show an actual deficit of about $6 million in the 2023-24 fiscal year and will continue to do so in the years follow- ing, according to the documents.

While the documents do not say so, those deficits would be unsustainable, forcing cuts in personnel and reductions in service if the city does not double and potentially triple its subsidy.

RAA is a busy operation, with ambulance personnel reportedly responding to an average of 162 calls a day and performing an average of 113 transports a day.

Since its founding in 1991, RAA has ranked among the top ambulance provid- ers in the country, earning accreditation and re-accreditation from the two top standards-setting organizations — one of the few emergency medical services agencies to be able to do so.

RAA has been hit by a several problems, ranging from the pandemic to an increasing scarcity of people interested in emergency services work.

But the key problem, the documents indicate, is that payments from govern- ment insurance programs remain static amid rising costs.

And that has spelled trouble for RAA as a majority of people it transports are covered by Medicaid or Medicare, the documents show.

Overall, RAA bills about $25 million a year for transports, but collects less than half, the documents indicate.

RAA also promises to respond to any emergency call but can only bill for service when it puts a patient in ambulance and carries them somewhere. In other words, of the 162 average daily calls, only 70 percent, or 113, are billable.

As part of creating the RAA, City Hall promised to provide a subsidy to the operation to enable it to respond to all calls.

Because this is just one-time money, RAA cannot use those funds to provide the kind of substantial pay raises that the Stoney administration will provide to police and firefighters. Nor will the one-time funds impact the imbalance between income and costs, according to RAA.

Based on the current financial outlook, RAA essentially is telling the city that its operation will require a bigger subsidy to be sustainable.

Whether more money will be forthcoming remains a question mark.

Lincoln Saunders, the city’s chief administrative officer who serves on the RAA board, wants the ambulance operation to undergo an operational audit to determine if the operation’s financial health could be restored by other means.