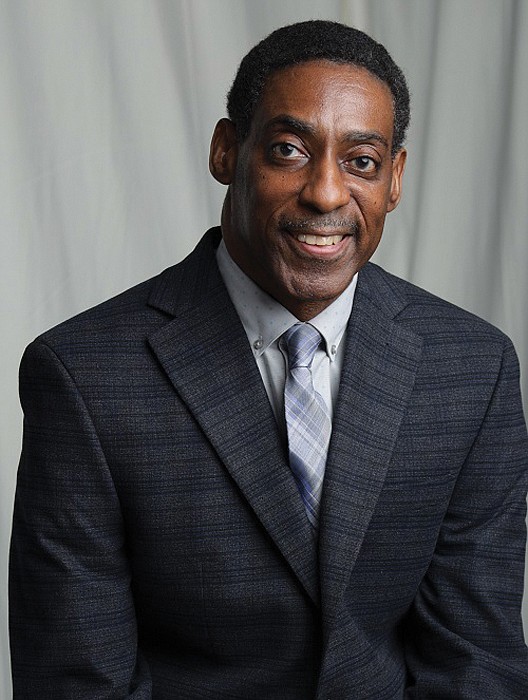 The Philadelphia Phillies and Houston Astros competition in the recent 2022 World Series was the first time since 1950 that there was not a single American-born Black player on either team’s 26-person roster.

“I don’t think that’s something that baseball should really be proud of. It looks bad,” Astros Manager Dusty Baker told the Associated Press. “It lets people know that it didn’t take a year or even a decade to get to this point.”

Compare 2022 with 1979 when Willie Stargell and Dave Parker were among 10 Black players on the “We Are Family” Pittsburgh Pirates championship team. Long considered America’s national pastime, baseball was helpful in leading the way to integration in 1947 with Jackie Robinson becoming the first African-American to play Major League Baseball. This occurred years before the Brown v. Board of Education decision, which ended legalized racial segregation in public schools.

Today, baseball is not the game of choice for most inner-city youths. The choice easily is basketball or football. Baseball is mainly a white suburban sport, which is supplemented on the professional level by foreign labor.

This disparity was decades in the making. On Dec. 18, 2019, shortly after signing his nine-year, $324 million dollar contract to pitch for the New York Yankees, Gerrit Cole stood at a podium at Yankee Stadium and thanked Curt Flood. Just as Jackie Robinson was a Black player who forever changed the sport of baseball, the same was true with Curt Flood. There was a period of time when most players had jobs during the offseason to make ends meet.

When Hall of Fame pitcher Nolan Ryan broke into the major leagues in 1966, he spent the winter months working at a gas station. Every MLB player had in his contract what was known as ‘the reserve clause,” which bound players to their teams. Contracts, which were limited to one season, “reserved” the team’s right to retain the player for the next season. The players, even superstars, had no leverage to negotiate better deals.

After the 1969 season, the St. Louis Cardinals decided to trade Curt Flood to the Philadelphia Phillies, but he refused to move to what he called “the nation’s northernmost Southern city.” Mr. Flood wrote to MLB Commissioner Bowie Kuhn explaining why he refused to accept being traded. “I do not feel that I am a piece of property to be bought and sold irrespective of my wishes,” Mr. Flood wrote. “It is my desire to play baseball in 1970 and I am capable of playing. I have received a contract offer from the Philadelphia club, but I believe I have the right to consider offers from other clubs before making any decisions. I, therefore, request that you make known to all the major league clubs my feelings in this matter, and advise them of my availability for the 1970 season.”

Mr. Kuhn denied the request. Knowing he would be blacklisted as a player and as a future coach or manager, Mr. Flood still made the decision to sue Mr. Kuhn and MLB arguing that the league’s control over players’ employment violated federal antitrust law and workers’ rights. Over the next few years, the Supreme Court ruled against Mr. Flood in a 5-3 vote.

In 1975, a loophole was found in the reserve-clause language that didn’t require going to court. As a result, an arbitrator ruled in favor of the players which meant the end of the reserve system and the beginning of what we now know as free agency. Thanks to Curt Flood’s bold courage and sacrifice, players’ wages, benefits, pensions and working conditions dramatically improved.

When baseball free agency increased players’ salaries, one response by MLB teams was to increase their efforts in other countries such as the Dominican Republic, Venezuela and Cuba when seeking the Jackie Robinson-type players who possessed the same combination of speed and power The Latin American pipeline provides MLB with a lucrative investment because they have historically been able to sign players who are desperate and see baseball as their only means of escaping poverty. In other words, it’s a source of cheap labor.

The writer is the founder of the faith-based organization, TRB: The Reconciled Body, and author “ God Bless Our Divided America.