Democracy matters, even after elections, by Clarence Page 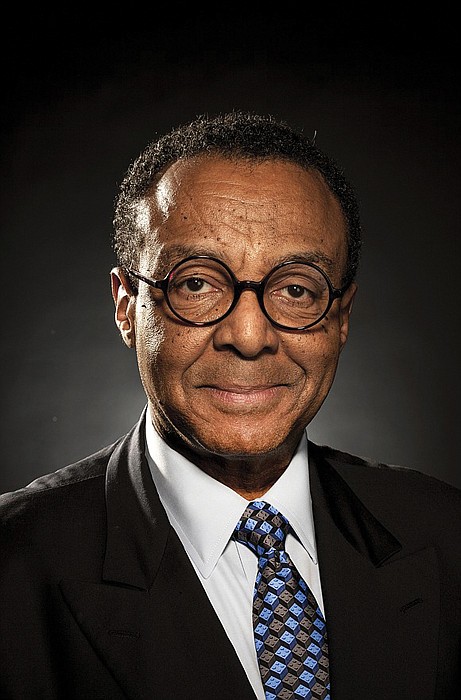 In his highly publicized speech on the perils facing American democracy as midterm Election Day approached, President Biden was largely preaching to the choir. The sermon needs to be preached, but is anybody listening?

Democracy matters. Free and fair elections are what American democracy is all about or, at least, are supposed to be.

But, unfortunately as a sitting president struggling to hold onto his Democratic Party’s narrow edge in Congress, President Biden makes a less-than-perfect advocate.

Speaking at Union Station, just blocks from where a mob stormed the Capitol on Jan. 6, 2021, to disrupt the transfer of power, the embattled president was too easy for Republicans and persuadable independents to dismiss, even on the critical issue of the survival of democracy.

Of course, a president can’t choose the time when urgent issues must be addressed and these are urgent times.

Threats against members of Congress and their families have risen more than tenfold since the Trump election in 2016, according to the U.S. Capitol Police, which registered more than 9,625 such threats last year alone.

Before the speech, on the same day that House Speaker Nancy Pelosi’s husband was attacked in the couple’s San Francisco home, a bulletin from the Department of Homeland Security, the FBI and other agencies warned of a heightened threat from domestic violent extremists and potential attacks on political candidates, election officials and election workers.

Worse, election denialism is rampant, particularly on the Republican side. More than 370 Republican candidates have questioned and, at times, outright denied the results of the 2020 election despite overwhelming evidence to the contrary, according to a months long New York Times investigation.

All of this mayhem—and feared mayhem to come—is based, as President Biden said, on “a lie that fueled a dangerous rise in political violence and voter intimidation over the past two years.”

“In this moment, we have to confront those lies with the truth,” the president said. “The very future of our nation depends on it.”

Unfortunately, the value of American democracy has itself become a tragically partisan issue as each party finds ways to call the other a bigger threat.

“Joe Biden promised unity,” the RNC statement said, “but has instead demonized and smeared Americans, while making life more expensive for all.”

Well, as demonizing, smearing and dividing go, members of the Grand Old Party have not been slouches. Following their party line, Republicans scoff at President Biden’s alarm over democracy as little more than a distraction from their own poll-tested issues: crime and inflation.

Granted, crime and inflation are very important issues, real issues that hit Americans where we live, or try to live.

But can we hear some solutions? Even serious suggestions?

I’ve seen this political dance too many times. It’s fine to push a hot-button issue like crime or inflation, but political campaigns seldom have room for serious fact-finding or problem solving.

Without hearing any specific remedies, beyond those—like, say, mass incarceration—that create as many problems as they solve, I can’t help but wonder whether this issue will disappear, as so many others have, after Election Day.

But who cares about issues? Campaigns are all about winning, preferably with some ethical behavior in mind, although some people seem to think that’s too much to ask.

Even on the democracy issue, as one recent poll found, Donald Trump, the GOP’s de facto leader these days, is viewed as a major threat to democracy, but the rest of the GOP? Not so much.

In a recent New York Times/ Siena College poll, 45 percent of Americans regard Mr. Trump as a “major” threat to democracy, while just 28 percent say the same of his party.

Yet, to Democrats’ dismay, that 28 percent figure is smaller than the 33 percent who view the Dems themselves as a threat to democracy, despite a lack of any comparable evidence of recent attempts by Democrats to overturn an election.

Mere suspicions don’t count, folks, no matter how deeply felt they may be. Imperfect as it may be, we need to protect our democracy, while we still have one.