John V. Moeser, an advocate of racial equity and justice, dies at 79 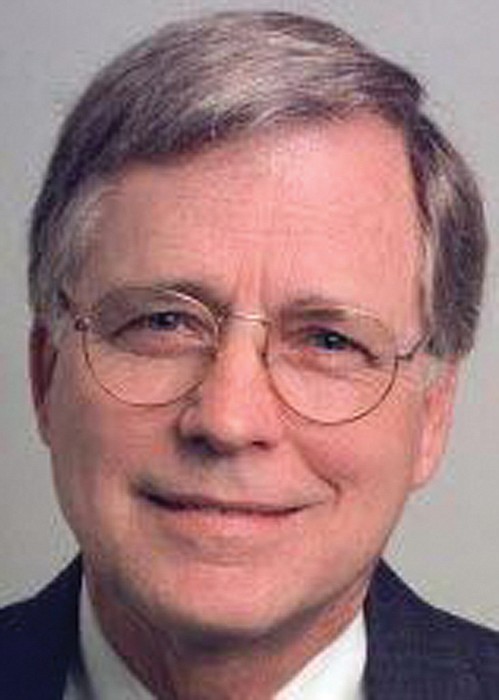 Educator and equity advocate John V. Moeser, who spent decades researching and interrogating Virginia and the South’s relationship with race, poverty and equality, died Monday, Oct. 17, 2022, following a lengthy illness. He was 79.

Born in Colorado City, Texas, on Nov.3,1942 and raised in Lubbock, Mr. Moeser arrived in Richmond in 1970 to work as a professor at Virginia Commonwealth University, where he taught urban politics for over 30 years.

During his time at VCU, Mr. Moeser helped found the Department of Urban Studies and Planning in the L. Douglas Wilder School of Government and Public Affairs, just one accomplishment that was part of a lifetime focused on racial equity and justice.

This focus included the publication of “The Politics of Annexation” and “The Separate City,” books, which documented the occupation and marginalization of Black and brown communities in Richmond and other cities, shining new light on historical wrongdoings and their long-term impact for the underserved in Central Virginia.

“Our program lost a giant today with the passing of founder Dr. John V. Moeser,” the Department of Urban Studies and Planning wrote in a post to social media. “He will long be remembered as an outstanding teacher, mentor, thought leader and advocate for social justice and regional collaboration; values central to our mission from our start (in) the 70s and guiding us today.”

Mr. Moeser continued his research into racial politics and history in Virginia following his retirement from VCU as professor emeritus in 2005, becoming a Senior Fellow in the Bonner Center for Civic Engagement at the University of Richmond before retiring from the school in 2015.

Outside his educational and literary work, Mr. Moeser served on the governing boards of Richmond Habitat for Humanity, Virginia Interfaith Center for Public Policy, Housing Opportunities Made Equal of Virginia and the Richmond Memorial Health Foundation, receiving several awards and honors over the years for his work.

Mr. Moeser is survived by his wife, Sharon, and two sons, Jeremy and David. A memorial service for Mr. Moeser will be 11 a.m. Saturday, Oct. 22 at Second Presbyterian Church, on 5 N. 5th St.