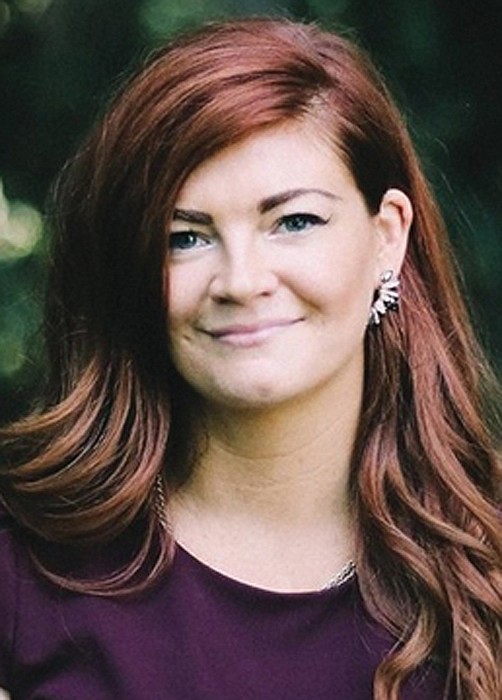 As temperatures plunged into the 30s this week as forecast, a reluctant City Hall at the last minute grudgingly opened two overnight shelters – one for 50 single men and one for 50 single women, but none for those with children.

Mayor Levar M. Stoney and his administration quietly sent email notices to some homeless groups about opening, but refused to issue any public statement in an apparent bid to reduce demand — following the script from the Sept. 30 tropical storm when only 12 homeless people managed to find the unannounced city shelter to get out of the heavy downpour.

As was the case Sept. 30, most people who needed a warm place never got the word, according to a homeless advocacy organization, which decried the fact the city waited until 6 p.m. to announce the two shelters had opened an hour earlier.

The shelters at United Nations Church, 214 Cowardin Ave. in South Side, and at the Linwood Robinson Senior Center, 700 N. 26th St. in Church Hill, were to operate from 5 p.m. to 7 a.m. through Friday morning when night-time temperatures are forecast to rise.

The shelter operations were rushed into service. They were not in city plans despite the forecast that triggered a City Council policy requiring shelters to operate when temperatures and/or the wind chill factor are forecast to drop temperatures to 40 degrees or below.

Just last week, Sherill Hampton, director of housing and community development, testified to a City Council committee that the earliest a cold-weather shelter might open was Nov. 15.

The committee chair, Fifth District Councilwoman Stephanie A. Lynch, called the city’s inability to open a shelter at a time when evictions are skyrocketing and mounting numbers of families are having their lights and heat disconnected “a failure.”

As it turned out, Ms. Hampton neglected to tell the Education and Human Services Committee on Oct. 13 that she and her staff had not been communicating with the chosen provider, Commonwealth Catholic Charities, which knew nothing about a Nov. 15 opening and had no agreement with the city to operate just 60 beds, instead of the 150 beds that CCC was prepared to provide.

CCC went public the next day with a candid statement disclosing the failure of Ms. Hampton and her staff to discuss the shelter plans and noting the Nov. 15 date was not realistic.

The Stoney administration no longer responds to Free Press queries, but the Free Press was told that it took intense lobbying to get Lincoln Saunders, the city’s chief administrative officer and the mayor’s right-hand man, to recognize that people could die and that a temporary shelter was essential.

Rhonda Sneed, who leads an army of volunteers under the banner of Blessing Warriors to feed and clothe the homeless, issued a Facebook screed harshly criticizing the administration for doing too little to ensure there was adequate shelter and that people in need knew it was available.

She stated at 3 a.m. Wednesday she saw people sitting at bus stops waiting for GRTC service to resume. An hour later, she wrote, “I saw people in wheelchairs shivering, curled up in fetal positions freezing with no covering, people walk- ing aimlessly with no understanding of the dangers of this temperature drop. I’m literally at the end of my rope.”

Ms. Sneed stated that one woman cried “when we draped a blanket over her and handed her a hat, gloves and already warm hand-warmers.” She stated the woman told her “I’m so cold I thought I was going to die.”

Ms. Sneed wrote that she saw no evidence of the homeless task force the Stoney administration has boasted conducts outreach to those who need shelter.

She stated that she refused to stay silent about the wrongs she felt the city is committing against the most vulnerable. “I’m not shaming the city,” she wrote, “the city is shaming itself.”

In her view the shelter opening “was done to get the eyes off the current mess city officials have created.”

Ms. Lynch, a social worker by profession, summed up the problem: “We are not meeting our moral obligation” to the most vulnerable city residents.

At her committee and at a separate committee meeting this week, she vented her frustration that both the mayor and council colleagues have ignored the current needs in favor of investing $77 million into building and renovating community centers.

“I wish I had a $20 million community center coming to my district that I could give up,” she said.

Ms. Lynch expressed concern about the potential explosion of homelessness among the families who have fallen far behind in paying rent and utility bills that she sees as only increasing demand for shelter.

Hana Mills, who has been living on the streets with her fiance, told VPM public radio that there is no place to turn.

“It’s been freezing cold lately,” Ms. Mills said. “They just want to shove us down under the rug and pretend like we don’t exist. But we do. And there’s so many of us.”