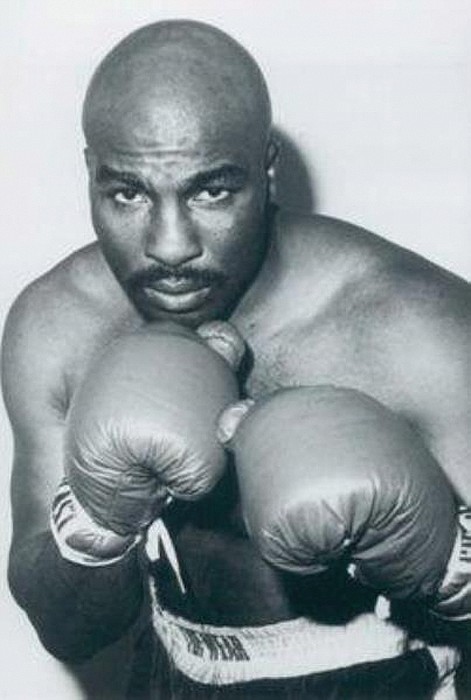 Earnie Shavers, among the hardest punchers in heavyweight boxing history, died Thursday, Sept. 1, 2022, at the home of one of his daughters in Virginia. He was 78.

His worksheet included 68 knockouts with 23 coming in the first round. The Alabama native won 44 of his first 47 bouts via knockout.

Twice he fought for the world title, losing to Muhammad Ali in 1977 and Larry Holmes in 1979.

“Earnie hit me so hard, it shocked my kinfolk back in Africa,” Ali said.