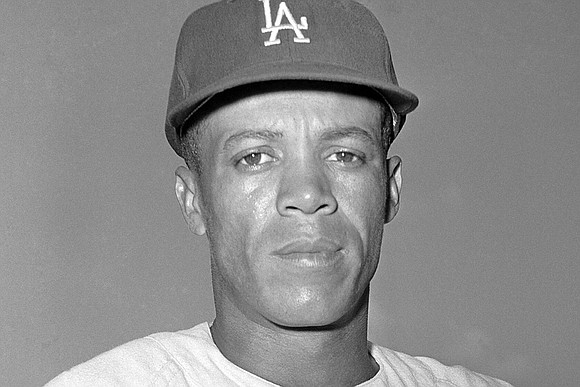 In 1959, Mr.Wills was part of a mostly Black Dodgers infield, joining third baseman Junior Gilliam, second baseman Charlie Neal and catcher John Roseboro. LA defeated the Chicago White Sox in the ’59 World Series after winning the National League in a playoff against the Milwaukee Braves.