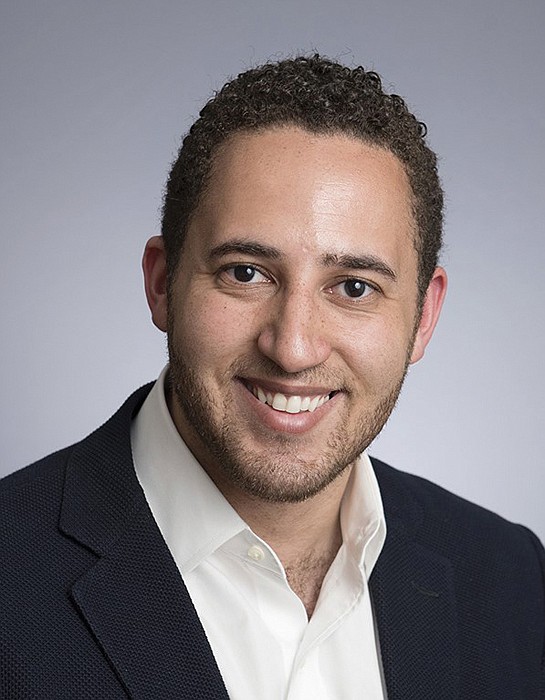 When 25-year-old Maxwell Frost of Florida takes his seat in the U.S. House this month, he will be the nation’s first Gen Z member of Congress. That—in and of itself—is a major mile- stone and accomplishment. And what makes it even better is that Mr. Frost is a young Black man who won on a great platform focused on ending gun violence, addressing climate change and providing universal health care.

I can’t wait to see what Mr. Frost accomplishes in Congress. And I’m equally excited about what other folks in his generational cohort will bring to Congress when they arrive. There’s just no question that young people who have formed their entire identities in the 21st century will transform government.

These are young people who have spent their whole lives being connected, via the internet, to people and events around the globe. Studies show this gives them greater acceptance of diverse cultures, and contributes to a higher level of empathy and sensitivity toward others. Past generations grew up acutely aware of the struggles of folks in their own neighborhood; to Gen Z, the challenges people face in Asia or Central America are as real as the ones they face in Florida. This is a deeply valuable perspective to bring to a high position in government.

This also is a generation deeply motivated by their personal experiences to address the horror of gun violence and school shootings, which gives me hope that as more of them enter Congress, sensible gun safety legislation will finally win

out. It’s a generation that grew up with Obamacare, creating a minimum expectation for what the government can and should do to ensure health care for people. It’s a generation that cannot afford to buy homes, and will demand changes in housing policy. And it’s a generation faced with harsh economic realities created by corporate greed and economic injustice across the board, which could play out in the push not only for a higher minimum wage, but for a range of other economic policy changes as well.

On a personal level, harsh economic realities already have hit home for Maxwell Frost. Much has been written about his inability to rent an apartment in Washington because he was forced to finance much of his campaign with credit cards, affecting his credit rating. I can relate. When I was 24, I left a job, cashed in my savings and my (tiny) 401K to run for mayor of Ithaca. It was a huge gamble that I’m glad to say paid off. But Like Rep. Frost, I came into office without financial security.

And I want to say two things about that. The first is that “yes,” we need more elected officials who understand what financial insecurity is like. But second, we need to make it possible for more young people without family wealth to consider running for office in the first place. That means raising the pay for the local offices where most young public servants get their start, so they can afford to consider public service as a career. And it means finally changing campaign finance laws so candidates don’t have to come up with a small fortune just to be competitive in an election.

This is all possible, and I’d like to say probable, as more young people enter the political sphere. I love the creativity of young elected officials who are not wedded to the status quo or traditional ways of doing things. Maxwell Frost is the first Gen Z member of Congress, but he won’t be the last. Celebrating that is a great way to start the new year.

The writer is president of People for the American Way and is the former mayor of Ithaca, N.Y.