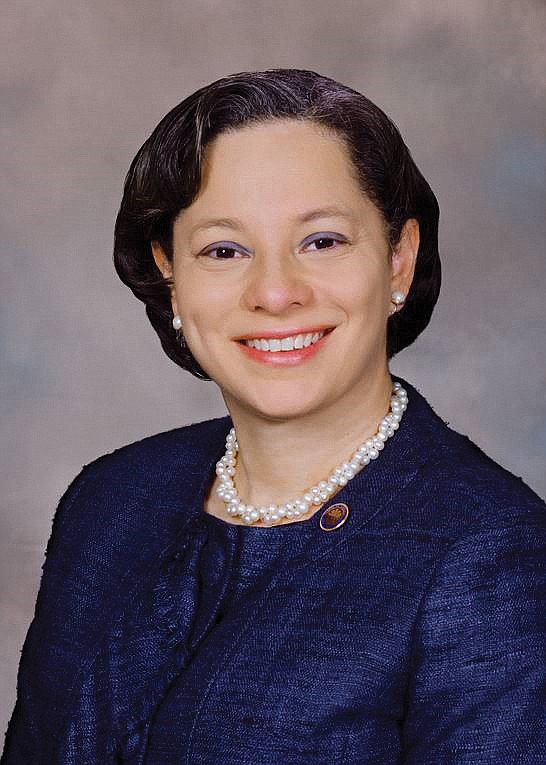 The election of a new representative from the 4th Congressional District will go on as scheduled.

The decision is a big win for Democrat Jennifer L. McClellan, now a state senator and attorney, who is the odds-on favorite to win the seat and become the first elected Black female to represent Virginia in Congress.

She is facing off against Republican Leon Benjamin Sr., who previously lost twice to Congressman McEachin in the majority Democratic district, which encompasses 15 localities from Charles City County to the North Carolina border and includes Richmond, Petersburg, Hopewell and Chesterfield and Henrico counties.

Judge Young cited the U.S. Supreme Court’s Purcell Principle that essentially bars the judiciary from interfering with elections that are soon to be held or are underway in denying a request for a preliminary injunction to halt balloting. The principle is named for a 2006 Arizona case in which it was first laid down.

Kevin M. Gallagher, deputy Virginia solicitor general, and Ariel L. “Ari” Stein, attorney for the Democratic Party, both told the judge that he would “blow up” the election if he granted the request.

Mr. Gallagher noted that voting is already underway, with 9,000 people already reported to have voted early and more than 30,000 requests for absentee ballots already submitted.

The judge faced the decision in a case in which seven people filed suit claiming the Democrat Party’s nomination process prevented thousands of people from participating in violation of the U.S. Constitution and the Voting Rights Act.

Those include active military, the disabled and working people who could either not vote absentee or had no polling place near them.

Attorney John Janson of Charlotte argued on behalf of the plaintiffs that only seven of the 15 localities had polling places in the party’s “firehouse primary,” forcing people in Emporia, Greensville County and other localities that were left out to travel substantial distances — a burden on voting that he said violated people’s voting rights.

Mr. Janson argued that while the state had authorized the political parties to conduct their own nomination process, that grant did not authorize an unconstitutional process.

Voting is the bedrock of a constitutional democracy, Mr. Janson said in urging the court to send a message that there were “guardrails” that needed to be followed. Otherwise, parties could do as they pleased, he said.

Mr. Stein noted that the state Democratic Party was a private entity and was not subject to the same constitutional strictures as the state would have been if it had conducted the primary.

Tavorise Marks, one of the three men whom Richmond state Sen. McClellan defeated to earn the nomination and a plaintiff, said that the ruling show that the General Assembly needs revoke the authority of such “private entities” to conduct an illegal process.

Despite the setback for the plaintiffs, Judge Young’s decision has not ended the lawsuit.

“The judge just rejected the preliminary injunction, but he did not rule on the merits of the case,” he said. “The state has to justify what it did. I don’t believe the state can. But that will be a topic for another day.”