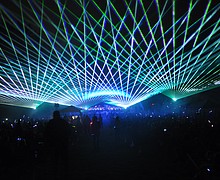 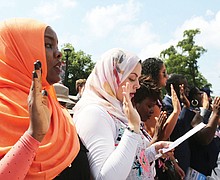 Citizenship ceremony Monday at Virginia Museum of History and Culture

Along with fireworks and other festivities, Richmond will mark Independence Day with a ceremony at which more than 50 people from around the globe will be sworn in as citizens of this country. 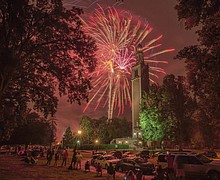 Independence Day activities return to the Dogwood Dell Amphitheater with a celebration hosted by the Richmond Department of Parks, Recreation and Community Facilities, as part of the 65th annual Festival of Arts. 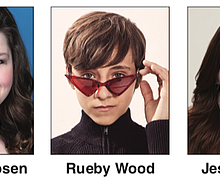 An ensemble of Broadway performers will appear in “Arts Ignite Richmond: A Broadway Spectacular” at the Richmond Triangle Players’ Robert B. Moss Theatre on July 9 at 7:30 p.m. The theatre is located at 1300 Altamont Ave. Conceived by Dr. ... 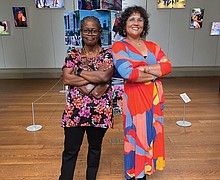 When George Floyd was murdered by Minneapolis Police in 2020, the world erupted in protest. As far away as Pretoria, South Africa, and Sydney, Australia, millions took to the streets demanding justice for Mr. Floyd, and other Black Americans and ... 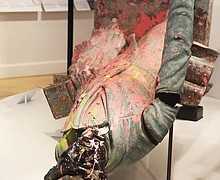 The Jefferson Davis statue, erected in 1907 on Monument Avenue and pulled down by protesters on June 10, 2020, was recently unveiled at the Valentine Museum. 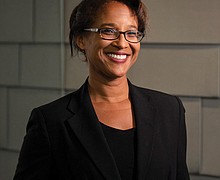 The Department of Theatre in the School of the Arts at Virginia Commonwealth University (VCUarts Theatre) has received a $5 million gift to create three endowed funds to promote education and social awareness. The funds will help explore social justice ... 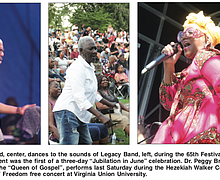 Juneteenth events had something for everyone 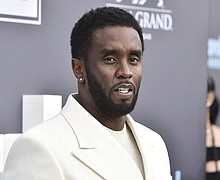 Sean “Diddy” Combs built one of hip-hop’s biggest empires, blazing a trail with his own music television network and fashion line, and now his decorated career has earned him one of the highest honors at the BET Awards this month. 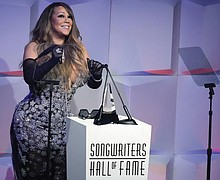 After a glittering career of No. 1 hits Mariah Carey was finally inducted into the Songwriters Hall of Fame on June 16, but not before challenging her new fellow members to do better by women. 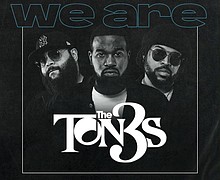 From storytelling to festivals and fireworks, a bevy of Richmond-area activities are planned to mark Juneteenth, the national holiday celebrating the end of slavery. 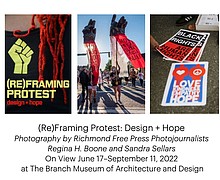 The summer of 2020 was a turning point in the history of Richmond and the nation. Richmond activists joined others across the country and around the world to protest the murder of George Floyd and amplify the Black Lives Matter ... 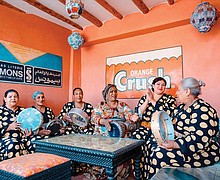 The Richmond Folk Festival will return Oct. 7-9 to Richmond’s downtown riverfront to showcase more than 30 local, national and global acts that will perform music and dance across six stages. The free, three-day event attracts some 200,000 people over ... 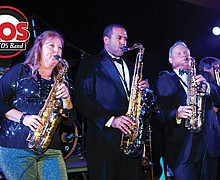 Dance, jazz, theater and Prince highlight Festival of the Arts 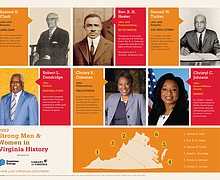 A union leader who fought for Black railroad workers, a self-trained civil rights attorney, and an advocate for women in science and technology are among six African Americans whose work will be honored by Dominion Energy and the Library of ...