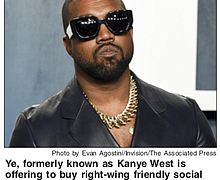 The rapper formerly known as Kanye West is offering to buy right-wing friendly social network Parler shortly after getting locked out of Twitter and Instagram for antisemitic posts. 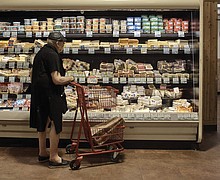 Explainer: A huge jump in Social Security payments is coming

Tens of millions of older Americans are about to get what may be the biggest raise of their lifetimes. 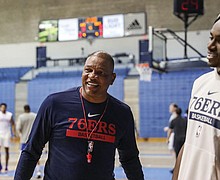 Doc Rivers is at ease using his platform as an NBA coach to fight bigotry and racial injustice, campaign for politicians he believes in and advocate for social change on themes ranging from poverty to police brutality. Sometimes, his speeches ... 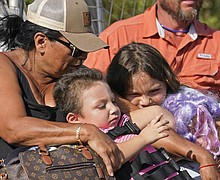 The devastation from Hurricane Ian has left schools shuttered indefinitely in parts of Florida, leaving storm-weary families anxious for word on when and how children can get back to classrooms. 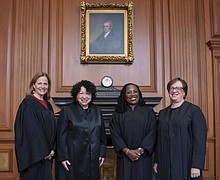 Supreme Court welcomes the public again, and a new justice

The Supreme Court began its new term Monday with a new justice on the bench, the public back in the courtroom and a spirited debate in a case that pits environmental protections against property rights. 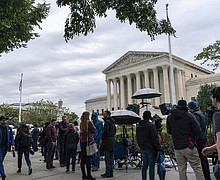 The Supreme Court on Tuesday took up an Alabama redistricting case that could have far-reaching effects on minority voting power across the United States and seemed likely to divide the court along ideological lines. 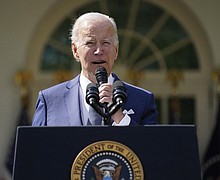 The Biden administration is laying out its plan to meet an ambitious goal of ending hunger in the U.S. by 2030, including expanding monthly benefits that help low-income Americans buy food. 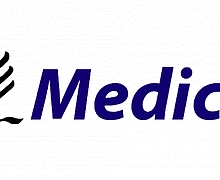 Millions of Americans will save on Medicare fees next year

For the first time in a decade, Americans will pay less next year on monthly premiums for Medicare’s Part B plan, which covers routine doctors’ visits and other outpatient care. 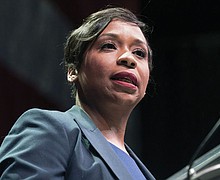 Just 20 years ago, Massachusetts voters had yet to elect a woman as governor, attorney general, U.S. senator or mayor of its largest city. This year, Democratic women won five of six statewide primary contests. 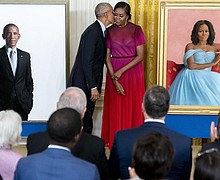 The Obamas’ official portraits unveiled at the White House

Former President Obama and his wife, Michelle, returned to the White House on Sept. 7, for the unveiling of their official portraits with a modern vibe in an event that set humor and nostalgia over his presidency against the current ... 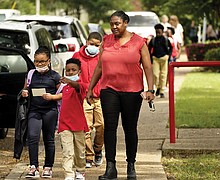 Students return to campus amid water crisis in Mississippi

While its water crisis continued, students in Mississippi’s capital returned to class for the first time in a week Tuesday with assurances that the toilets and sinks in their buildings would finally work. 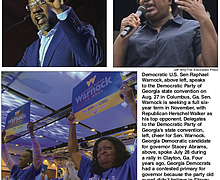 Four years ago, Georgia Democrats had a contested primary for governor because the party’s old guard didn’t believe in Stacey Abrams. She routed their alternative and, in a close general election loss, established herself as de facto party boss in ... 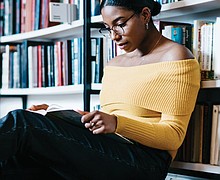 As college students settle into campus life, many Black Americans remember the multigenerational sacrifices that have established higher education as a bridge to a better life. 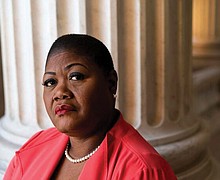 Organizations call for Black people to fight in midterm elections

As the summer vacation season winds down and the fall political season is about to heat up, the nation’s premier national Black voter organization is calling on Black America to start fighting now to elect the candidates that positively impact ... 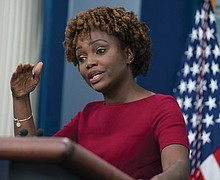 A White House Conference on Hunger, Nutrition, and Health in late September will address why millions of Americans are afflictedwithfoodinsecurityanddiet-relateddiseases—including heart disease, obesity, and type 2 diabetes — which are among the leading causes of death and disability in the ...