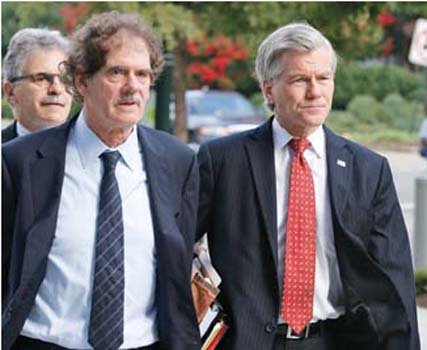 The ex-governor and his defense team quickly went to work to shoot holes in prosecutors’ claims that Mr. McDonnell participated in a secret gifts-for-political favors scheme while in office.