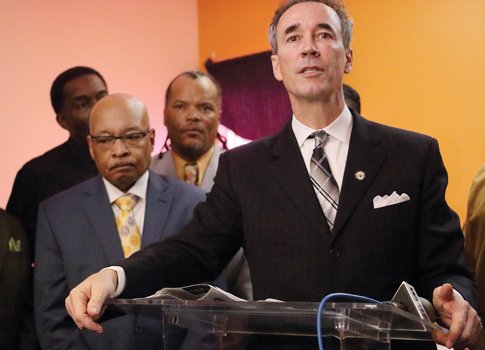 Joe down for count

Lawmakers call for his resignation

Is Delegate Joseph D. “Joe” Morrissey an innocent man who took a plea deal because he feared a jury would convict him?