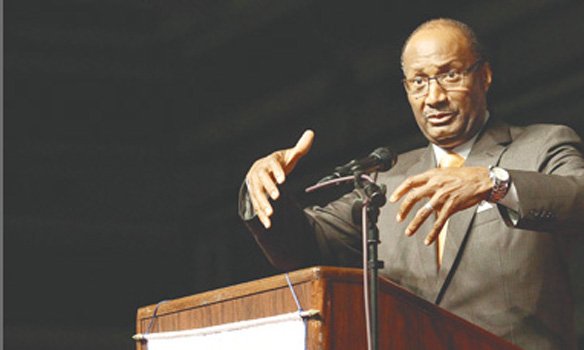 The Rev. Jerry Young, the convention’s former vice president, emerged from a pack of five candidates to take over from the Rev. Julius Scruggs of Huntsville, Ala.