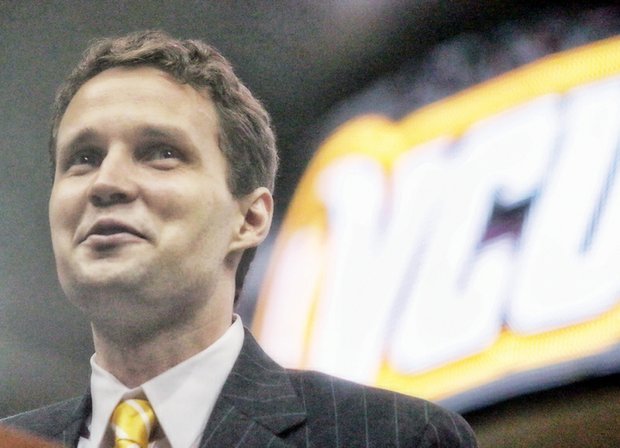 Will Wade is welcomed back Wednesday to Virginia Commonwealth University as the new head basketball coach with a pep rally atmosphere at the Siegel Center.

Among Shaka Smart’s first duties upon becoming Virginia Commonwealth University’s basketball coach in 2009 was to hire Will Wade as an assistant. Smart referred to Wade as “my first hire.” After Smart’s resignation for the head coaching job at the University of Texas last week, among the first moves the VCU administration made was to hire Wade as head coach for the Rams.