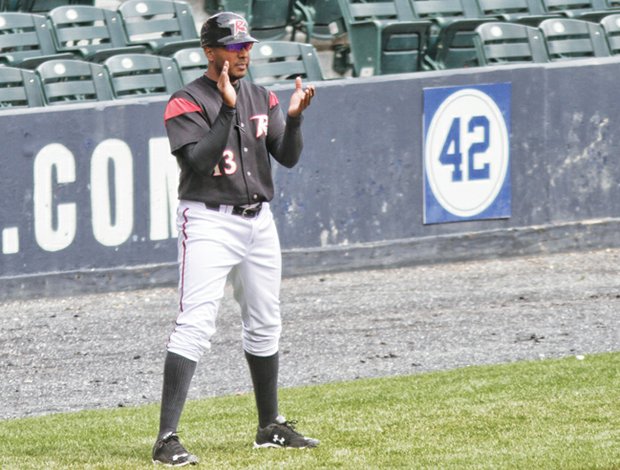 By gallantly breaking baseball’s color line, Jackie Robinson opened doors for talented young athletes not only in America, but everywhere. Since April 15, 1947, the date Robinson debuted with the Brooklyn Dodgers, doors have swung open at baseball organizations from New York to Chicago to Los Angeles to include players of color. The diversity of talent was visible on April 15 in Richmond, where the Flying Squirrels celebrated Jackie Robinson Day-Education Day at The Diamond and took on the visiting team from Altoona, Pa. The Squirrels, the Eastern League farm club of the World Series champion San Francisco Giants, have no African-American players.