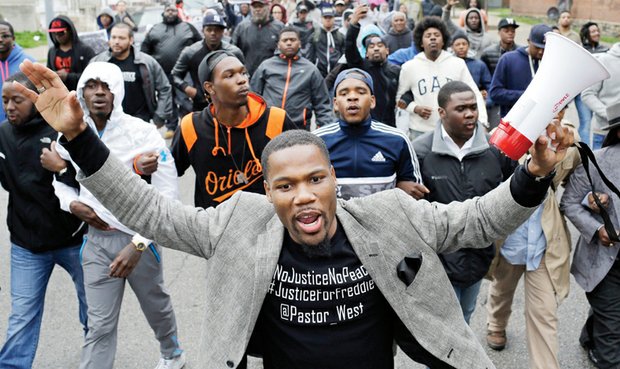 What happened to Freddie Gray? People across the nation are demanding to know after the 25-year-old black man suffered a fatal spinal cord injury under mysterious circumstances after being arrested by Baltimore police and put into the back of a police van.