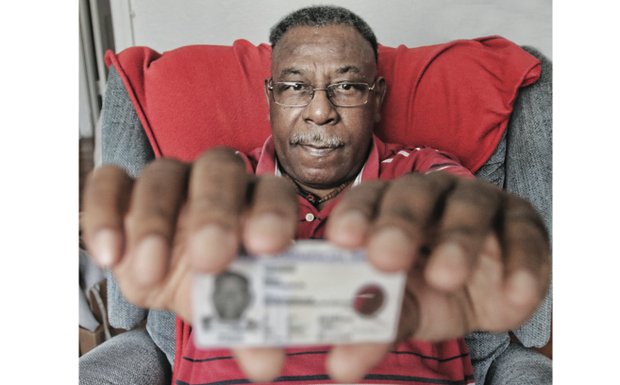 Horace G. Dodd shows off his newly restored driver’s license. Virginia DMV had suspended his license in June for failing to pay a North Carolina traffic ticket. The license was restored after a Free Press inquiry led DMV to investigate and determine the suspension was not appropriate.

Horace G. Dodd has a warning for Richmond motorists heading South: Do not get a traffic ticket in North Carolina. The 68-year-old South Side resident found out the hard way that North Carolina has turned traffic tickets into a major source of revenue.