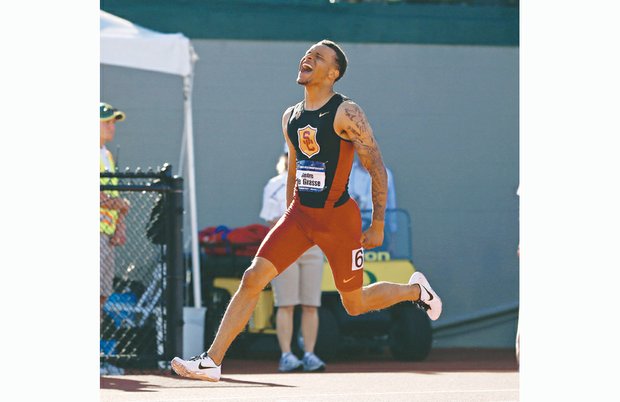 When the throne for “world’s fastest man” eventually has a vacancy, Andre De Grasse seems primed to fill the seat. Since 2008, the “world’s fastest” title has been held by Usaian Bolt of Jamaica, a two-time Olympic gold medalist in 100- and 200-meter races.