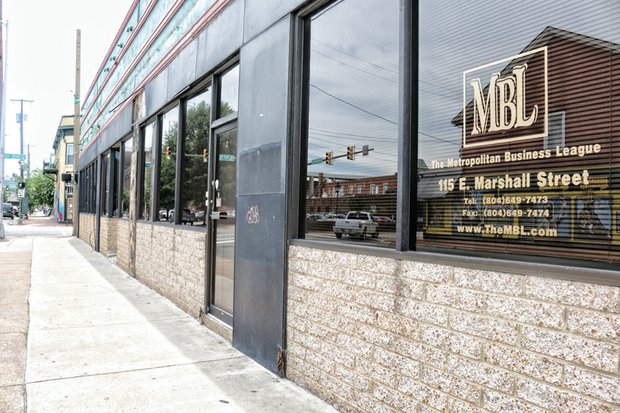 The Richmond area’s largest African-American business group has waved goodbye to its former home in Jackson Ward. The Metropolitan Business League last month sold its longtime headquarters at 2nd and Marshall streets to a subsidiary of Washington-based Douglas Development, which has been buying up chunks of Downtown for more than 10 years.