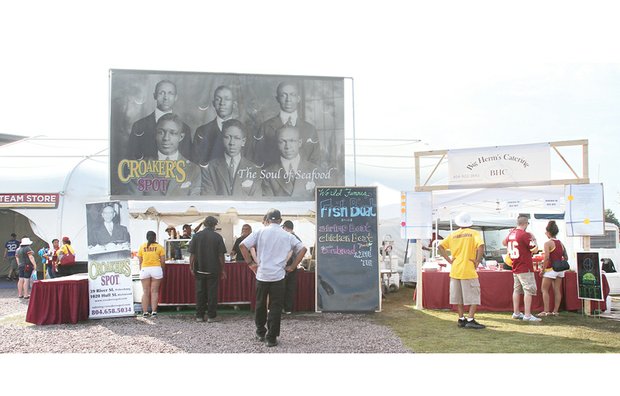 Sales were abysmal in 2014 for Croaker’s Spot, Big Herm’s Kitchen and other food vendors at the Washington NFL team’s training camp in Richmond.

The owners of Big Herm’s Kitchen and Croaker’s Spot — two popular local black-owned eateries — hope fans will bring a hardier appetite to the Washington professional football team’s training camp than they did to last year’s.