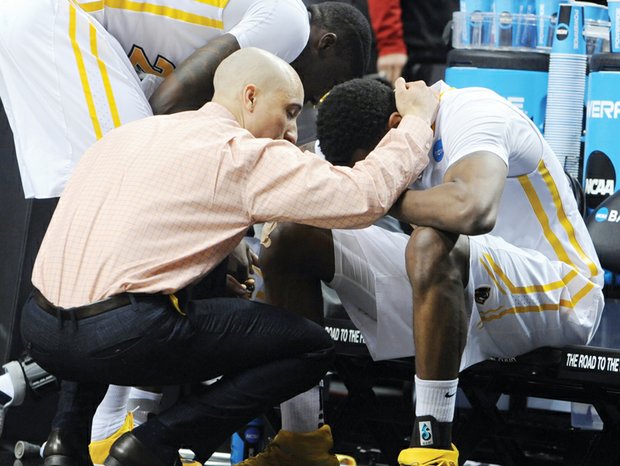 Working overtime in the everyday world helps pay the bills. By contrast, working overtime in college basketball carries no guarantees and can often break your heart. For the second straight year, Virginia Commonwealth University trekked across the country only to lose its first-round NCAA Tournament game — in overtime — to an under-seeded foe. This time, it was to Ohio State University, 75-72, in Portland, Ore.