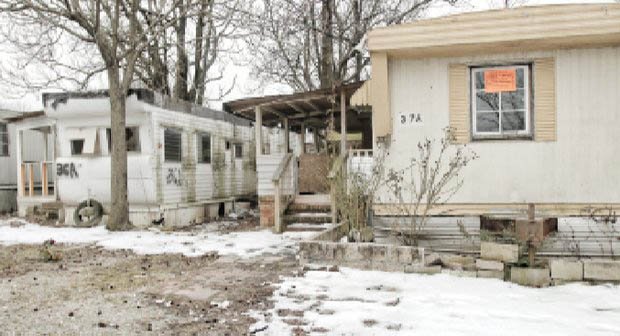 The City of Richmond is engaging in a discriminatory campaign to force some of its most vulnerable Latino residents from their homes through an aggressive code enforcement campaign in the mobile home parks where they live. That’s what nearly 40 current or former residents at two South Side mobile home parks are alleging.