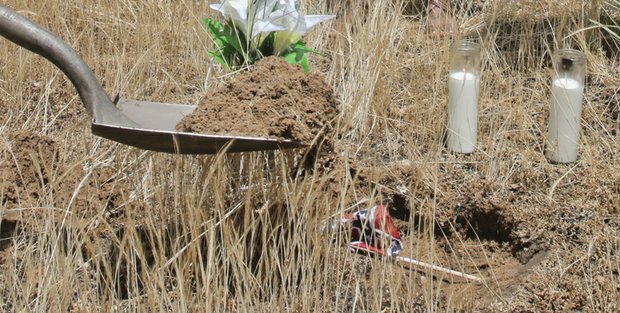 The event was held nearly two months after thousands of area residents, tourists and city and state officials marked the 150th anniversary of Richmond’s emancipation by Union troops that led to the end of the Civil War and freedom for millions of enslaved people.