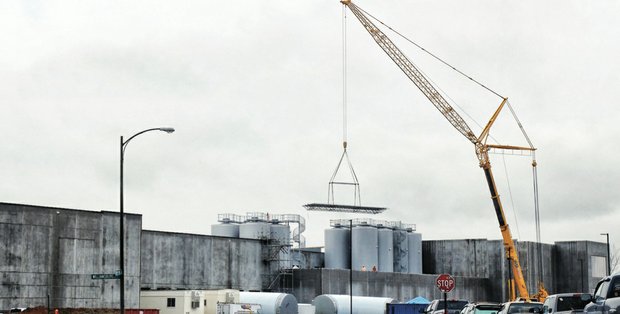 Black contractors have quietly played a big role in the development of the Stone Brewing Co.’s new East Coast brewery off Williamsburg Avenue in Fulton, according to city records. For example, Glen Allen contractor Dwight Snead and his employees prepared the land for construction, the city Office of Minority Business Development (OMBD) report shows.