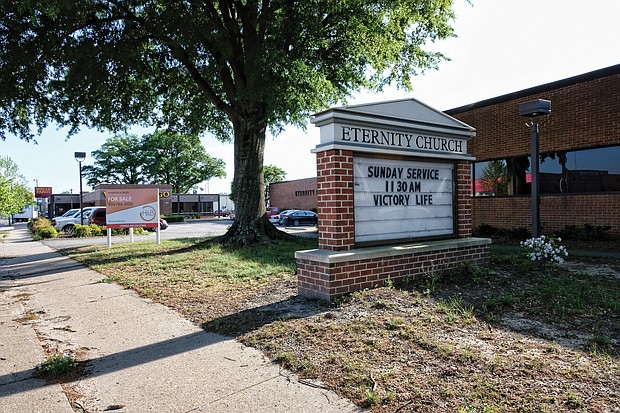 Several businesses near the site at 1900 Chamberlayne Ave. where the Salvation Army wants to move its headquarters are opposed to the organization’s plans to move to North Side. However, the Wells Fargo bank branch nearby issued a letter of support.