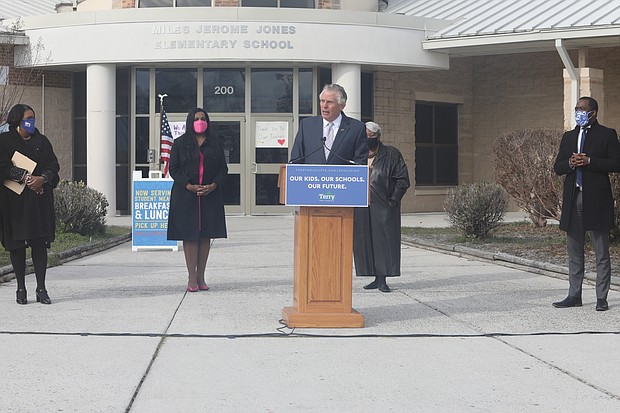 Former Gov. Terry McAuliffe has been saying for months he wants his old job back. On Wednesday, Mr. McAuliffe made his bid official.