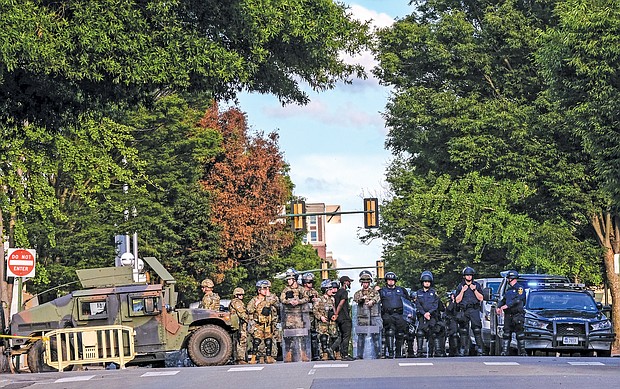 The Richmond Police Department appears to have largely dodged a legal bullet from the actions of its officers during the spate of protests over police brutality and racial injustice during late spring.