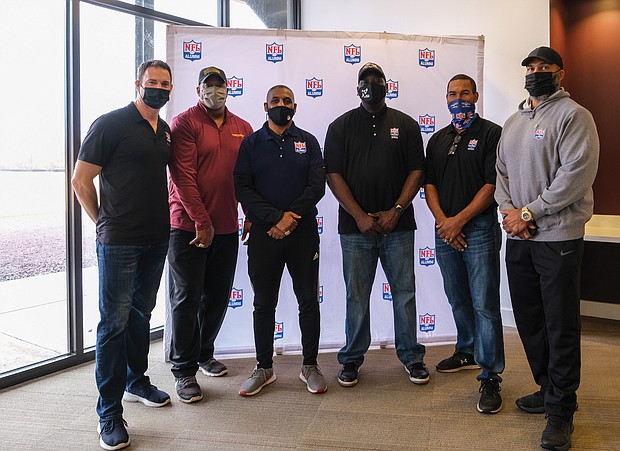 Officials urge caution during the holidays with omicron variant

Virginia health officials are urging caution and for people to protect themselves as omicron, a new variant of the coronavirus, rapidly spreads throughout the United States.