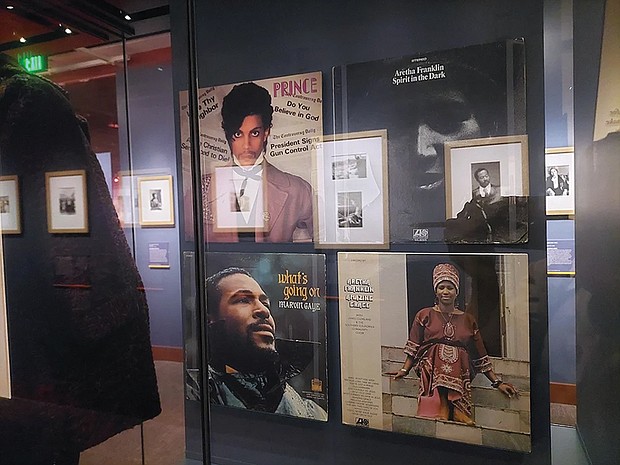 Musician Dizzy Gillespie embraced the Baha’i faith and its belief in universal humanity — a concept he saw reflected in jazz, which he viewed as a blending of musical elements from Africa and Europe. Activist Angela Davis, faced with the horror of bombings by white supremacists as a youth in Birmingham, Ala., took part in interracial discussion groups at her church. Singer Tina Turner practiced both recitations of the Lord’s Prayer and chants of Buddhist Scripture. The religion and resiliency of Black Americans are featured in “Spirit in the Dark: Religion in Black Music, Activism and Popular Culture,” a new exhibition of the Smithsonian’s National Museum of African American History and Culture.