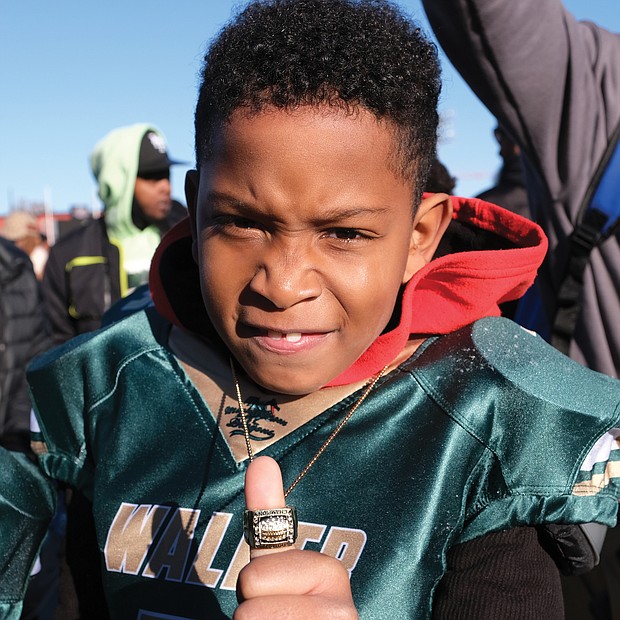 Dyron Davis Jr. shows off the championship ring he won, along with his teammates on the RVA Justices 8U youth football team, at last Saturday’s Armstrong-Walker Classic Legacy. The game, held at Willie Lanier Field at Hovey Stadium on Virginia Union University’s campus, followed a morning parade to revitalize the community spirit of the original annual event held from 1938 to 1978. 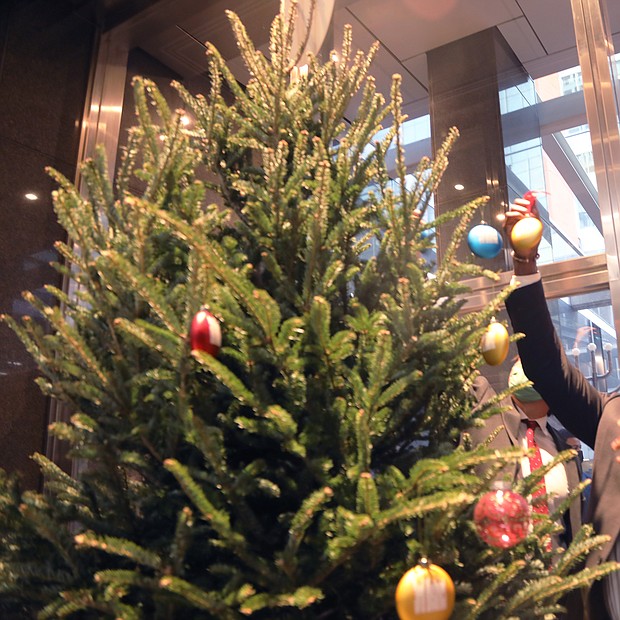 The holiday season has arrived in Richmond with the official launch party Tuesday at City Hall in Downtown. Mayor Levar M. Stoney helps decorate the city’s first Unity Tree that celebrates Christmas, Hanukkah and Kwanzaa during the kick-off event in the first-floor lobby. Tuesday’s festive event also featured the Richmond Police Department’s 11-member brass band performing holiday music. The holiday celebration will continue in the coming days, featuring RVA Illuminates on Friday, Dec. 3, at Kanawha Plaza in Downtown to turn on building lights and the Christmas Parade on Saturday, Dec. 4. 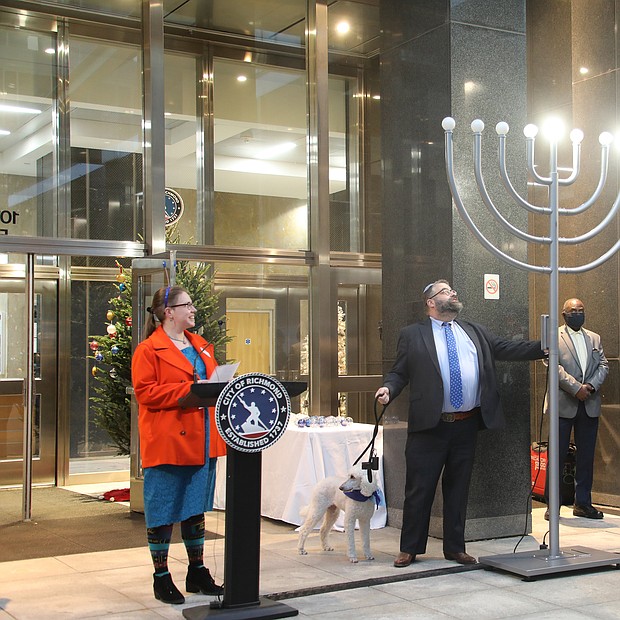 Rabbi Scott M. Nagel of Congregation Beth Ahabah lights a portion of an eight-branch menorah, the traditional symbol of the “Festival of Lights,” with support Sarah Beck-Berman, the congregation’s cantor, and Lottie, the synagogue dog. Three lights are lit to recognize the third day of Hanukkah, which started Sunday and runs through Monday, Dec. 6. The menorah also is similar to Kwanzaa’s seven-branch kinara in which candles are lit daily to mark the seven principals of the African-American cultural holiday. Kwanzaa starts Sunday, Dec. 26, and continues through New Year’s Day, Saturday, Jan. 1. 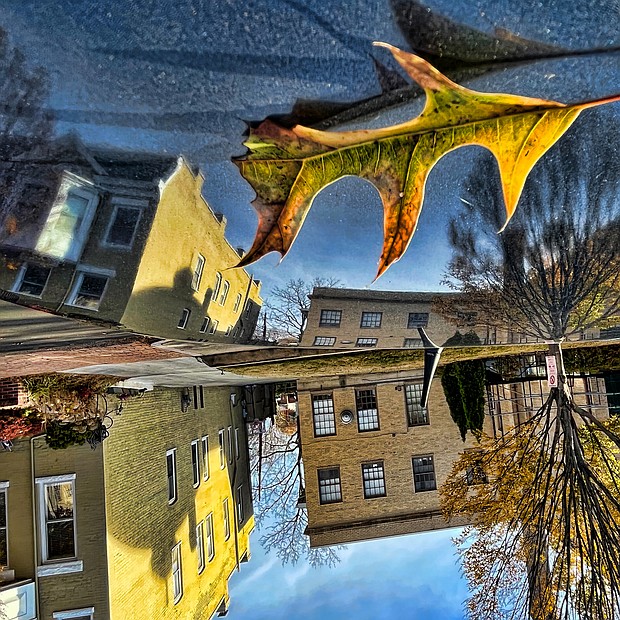