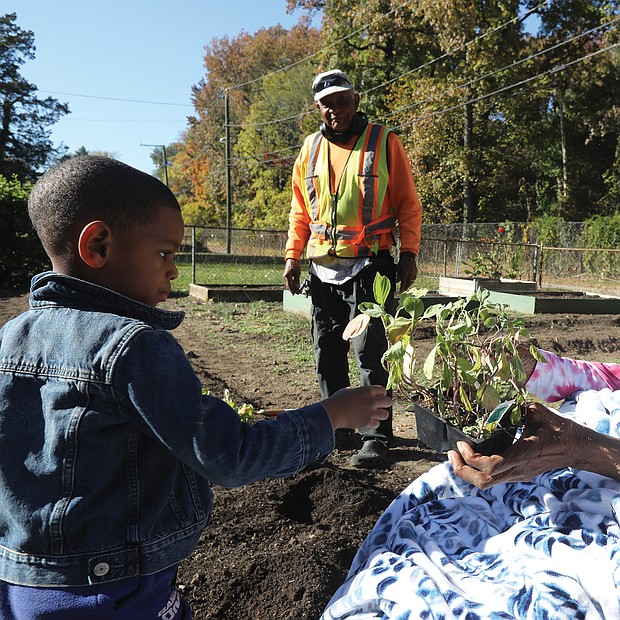 Kingston Henderson, 4, gets a lesson in gardening from his great- grandmother, Pauline Wheeler, 99, and his grandfather, Harris Wheeler, 70, a retired horticulture teacher with Richmond Public Schools. She shows Kingston the tender young collards and instructs him how to plant them in the rich soil tilled by his grandfather. Collards, turnip greens and onions are Mrs. Wheeler’s favorite things to grow in the winter garden behind her North Side home. 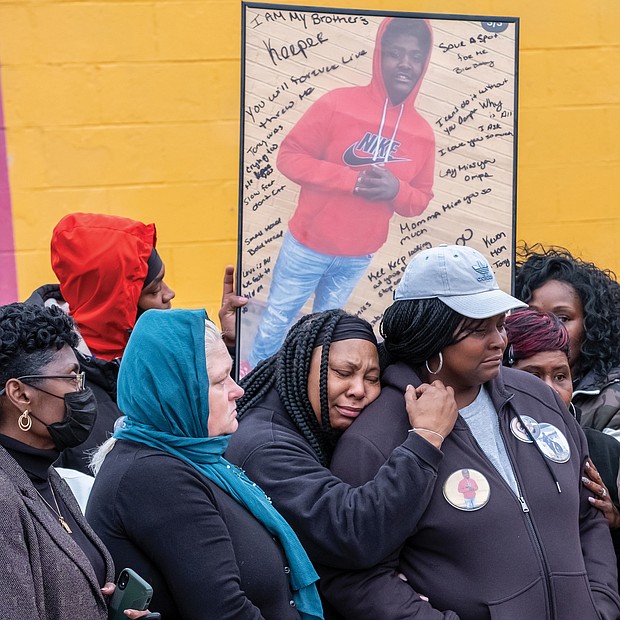 Family members of Rah’quan Logan mourn during a gathering Sunday to remember and honor the 14- year-old’s life held outside the OMG Convenience Store at Creighton and Nine Mile Roads where he was gunned down Nov. 12 in a quadruple shooting. Nine-year-old Abdul bani-Ahmad, whose family owns the store, also was killed, while two men were wounded. More than 100 people attended the vigil, including City Council President Cynthia I. Newbille and Richmond School board Chairwoman Cheryl L. Burke. Many brought silver and black balloons to honor Rah’quan. James “J.J.” Minor III, president of the Richmond branch NAACP, called on parents and others to stop the violence and asked faith-based organizations to provide support for families. Rah’quan’s funeral was held Tuesday morning at Walter J. Manning Funeral Home in Church Hill with burial in Oakwood Cemetery. 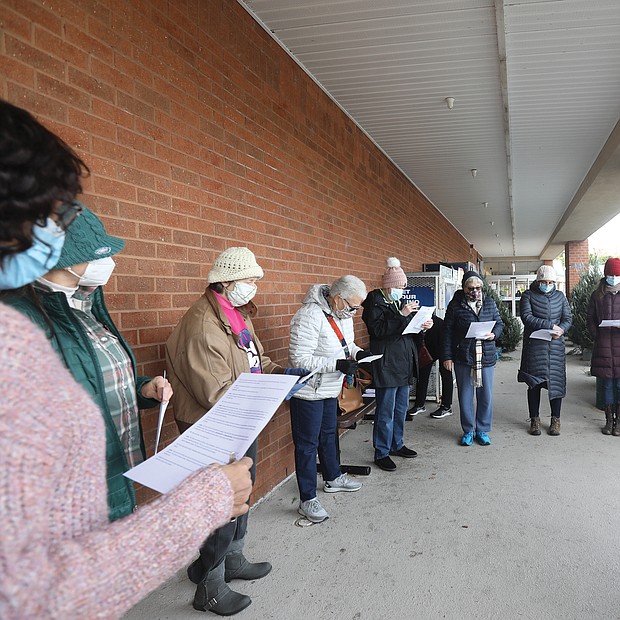 Rev. Patricia Shipley, fourth from left, a board member of the Richmond-based Virginia Interfaith Center for Public Policy leads campaign supporters in a prayerful litany outside South Richmond Food Lion. Joining her are members of the Greater Richmond Branch of the American Association of University Women, Virginia Organizing and Green New Deal who were there to advocate on behalf of workers. 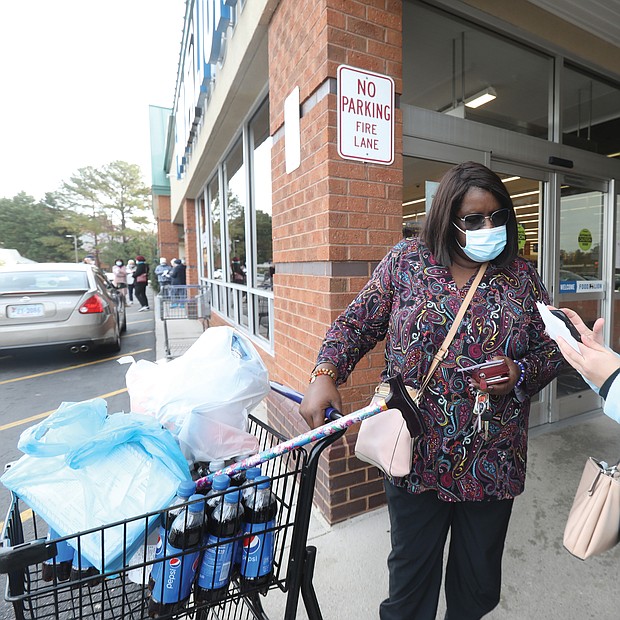 Debra Timmons, left, listens to information provided by Rachel Hefner of the nonprofit Virginia Organizing advocacy group about the campaign to secure paid sick leave for grocery store workers last Saturday outside the Food Lion in the 6800 block of Forest Hill Avenue. Ms. Hefner was among the group of activists who took part in a statewide campaign to educate shoppers about working conditions for supermarket employees. According to campaign information, only a few companies provide paid sick leave, leaving two-thirds of such workers uncovered. 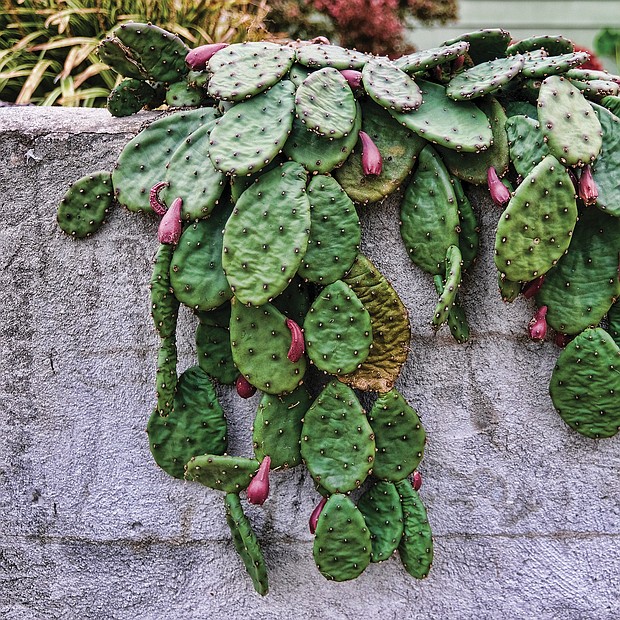