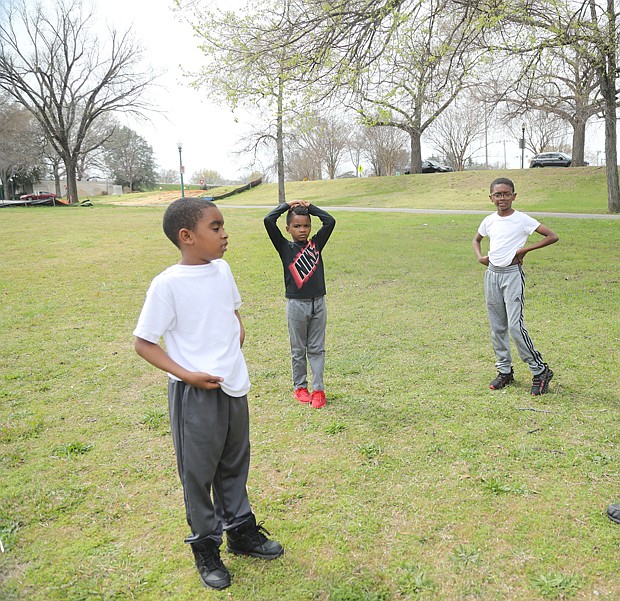 It’s spring break for Henrico brothers Neal Joyner, 9, left; his brother, Nasir Joyner, 6, center; and their cousin, Isaiah Banks, 11, of Chesterfield. But the three were “working out” Tuesday at Byrd Park with their grandfather and coach, Ronnie Harris. They were having fun running to catch their grandfather’s long passes on the grassy stretch by Fountain Lake. Mr. Harris played neighborhood football growing up, while one of the boys played for the Kanawha Red Hawks, a pee-wee team in Henrico. (Regina H. Boone/Richmond Free Press) 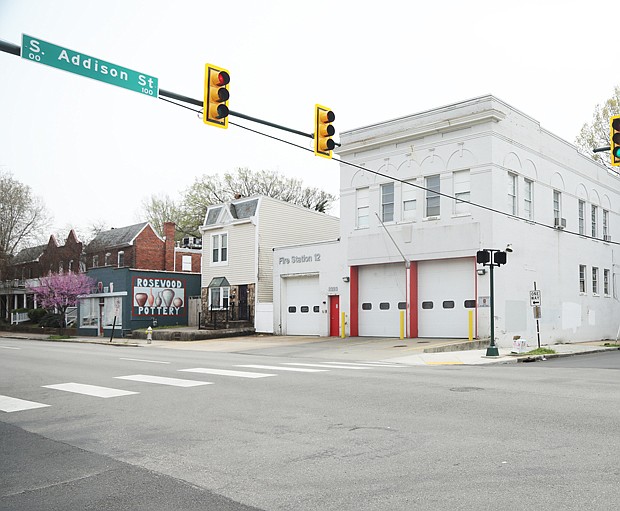 Richmond’s oldest fire station has a date with a wrecking ball after 114 years. This is Fire Station No. 12, which opened at 2223 W. Cary St. in 1908 when horses pulled the equipment to fires. Plans for replacing this historic station with a new building at the site began in earnest last year. The city has invested in design and is now reviewing construction bids that were received by the Tuesday deadline. Total cost: $9.3 million, including pre-development and construction, according to the city’s estimate. (Regina H. Boone/Richmond Free Press) 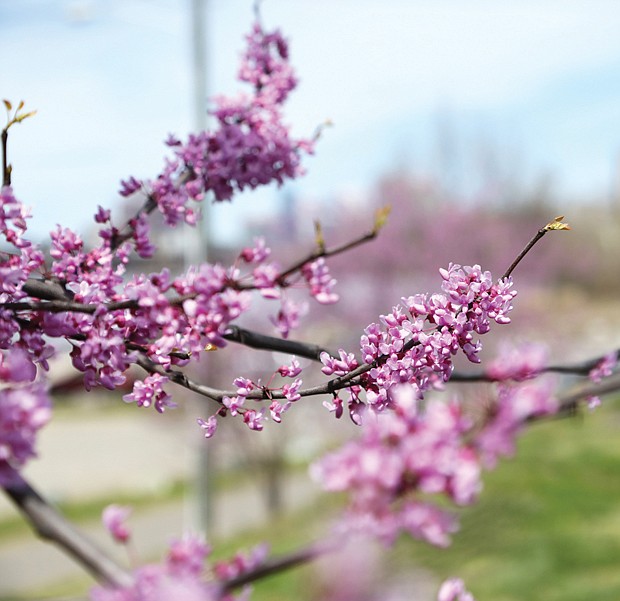