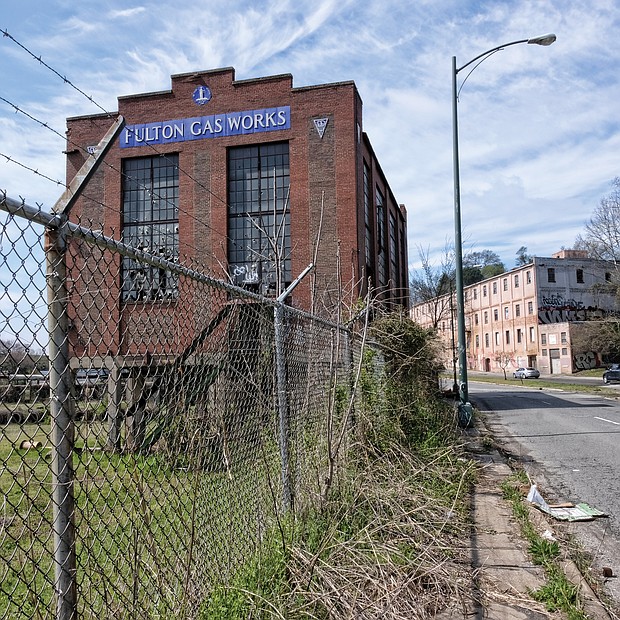 Another piece of Richmond history is biting the dust. The long-vacant headquarters building for Fulton Gas Works is in the final phase of demolition. Most of the building, which appears to date from 1900, has been demolished from the site at 3301 Williamsburg Ave. Bare ground remains. The Gas Works began operations in 1856 to provide coal-converted natural gas to fuel streetlights and, later, to heat homes. The plant continued to operate until 1950, when the city shut down the operation and began importing the fuel. 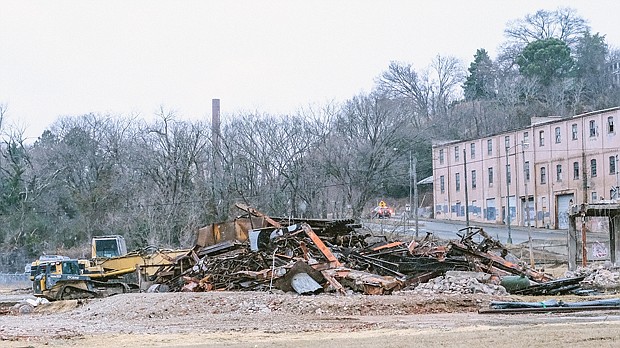 Plans in 2016 had called for the old building to be converted into a commercial space, possibly for use by the city Department of Public Utilities. In 2019, DPU nixed the idea because of the cost of removing asbestos and other contaminants from the 11-acre site. The demolition has been in the works since July 2020. The site was best known for an iconic 60-foot-tall metal work called a gasometer that surrounded the empty, below-ground storage tanks. The gasometer has been carefully removed and could later be reinstalled as a piece of public art. More than $4.3 million has been invested to clear the old structures and remove contaminated soil from the property, which is envisioned as an East End development site. 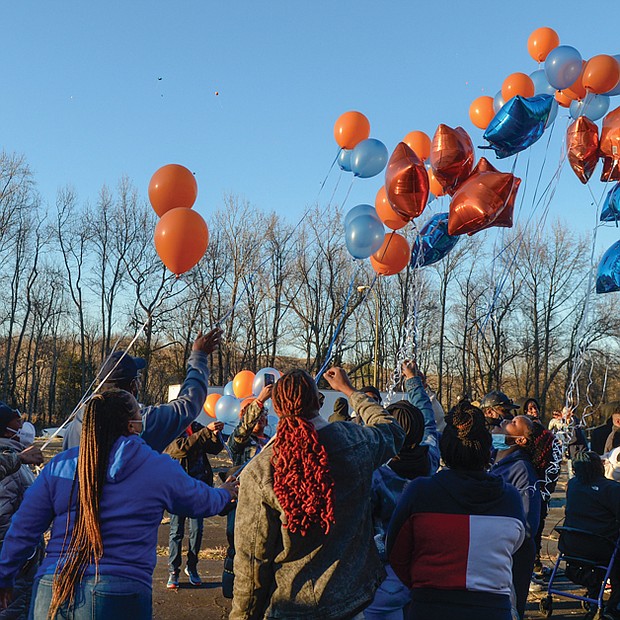 Family and friends of DaShawn “Da Da” Cox release balloons in memory of the 17-year-old Armstrong High School student who was shot and killed about 4:40 p.m. Feb. 17 outside the Ashley Oaks Apartments in the 1400 block of Jennie Scher Road in the East End. The teen’s mother and sister, as well as city officials, spoke at the vigil held last Sunday outside the apartment complex. “This is pain that I hope nobody out here will ever have to go through,” his mother, Berthenia Brown, told the crowd through tears. “It hurts.” Richmond Schools Superintendent Jason Kamras said he has been to so many vigils for slain young people that he has lost count. “I’m a little ashamed to say that, but it’s the truth.” He and others called for an end to gun violence in the city. “Enough is enough,” said 7th District School Board member Cheryl L. Burke, a retired principal. “You all tell us what to do.” A community meeting is scheduled for 6 p.m. Thursday, Feb. 24, at the Powhatan Community Center, 5051 Northampton St., to discuss possible solutions. Police are asking anyone with information about DeShawn’s death to call Richmond Police Major Crimes Detective A. Darnell at (804) 646-3927 or to contact Crime Stoppers at (804) 780-1000. 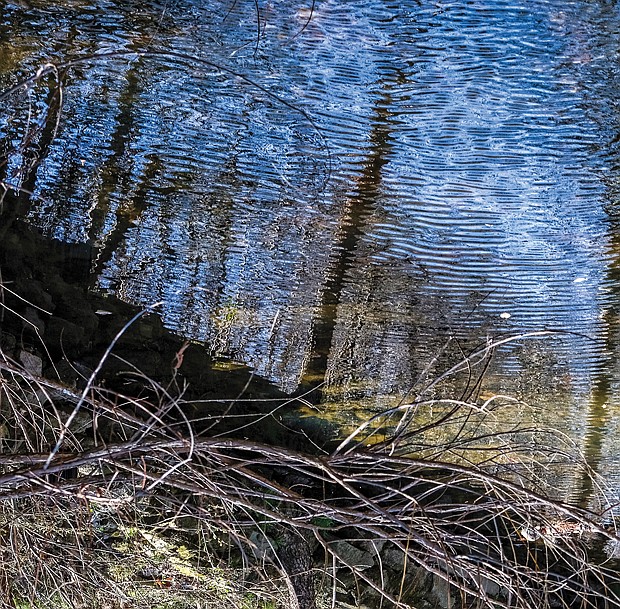 Forest Hill Park in South Side