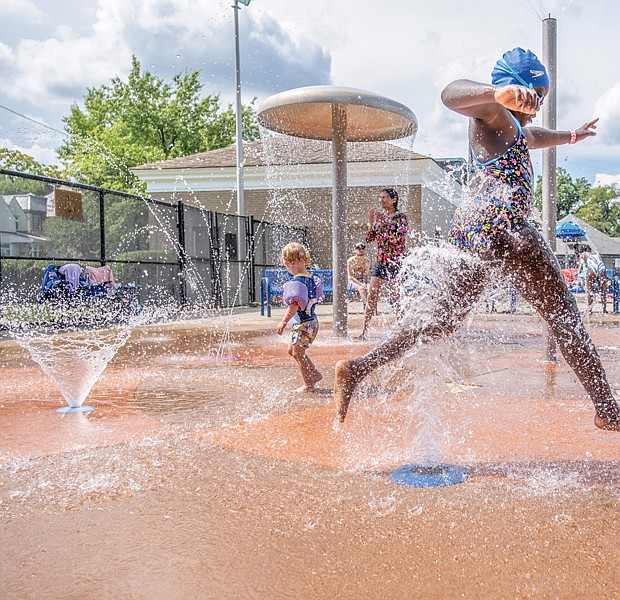 Skylar Bauder, 9, cools off on the splash pad at the Battery Park Community Center Pool in North Side. 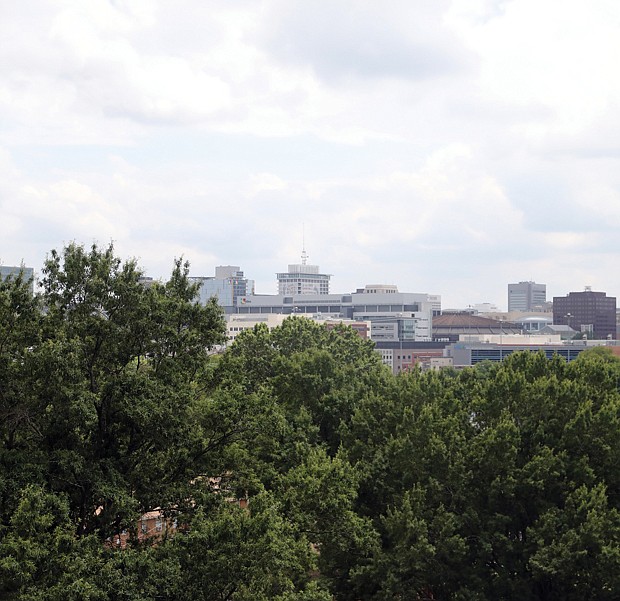 On a clear or even cloudy day, Richmond’s skyline is visible from all sorts of tall buildings and higher-than-average hilltops. On July 8, we captured the city’s natural and concrete glow as it appears from the former Frederic A. Fay Towers’ eighth floor. The vacant building is at 1202 N 1st St. 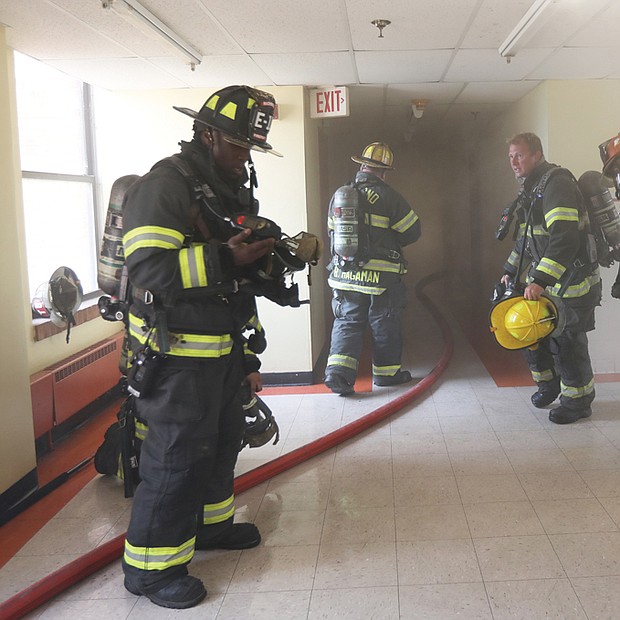 What may appear to be response to a fire is actually the Richmond Fire Department conducting high-rise fire training in the vacant, 11-story Frederic A. Fay Towers building in Gilpin Court. These firefighters just completed a fire simulation activity and are quickly removing their equipment to catch their breath and cool off. 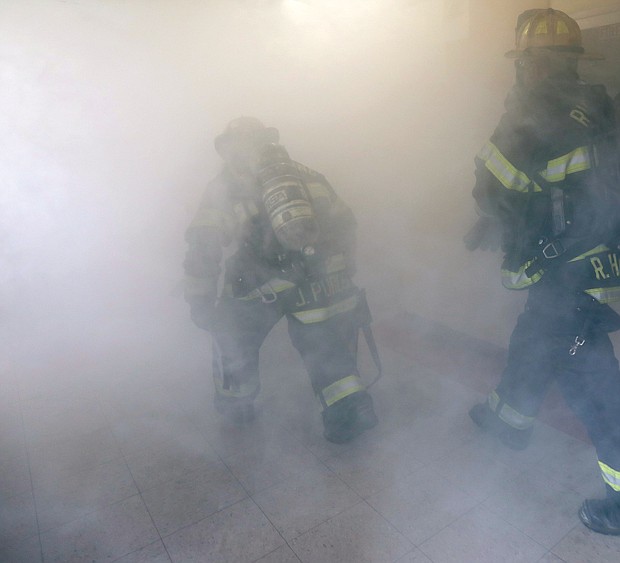 The training program is a simulation of a fire on the eighth floor with “one fatality” and another “person with injuries. The firefighters gear up just as they would for a real fire and are called to the location on their trucks. 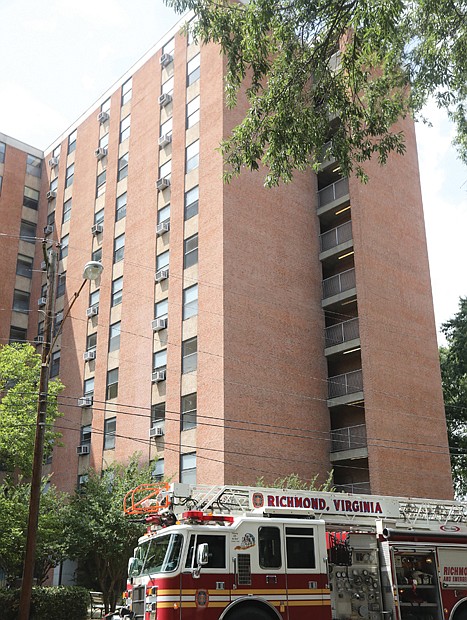 To avoid causing confusion or alarming area residents, no sirens are used during the training sessions. Also, water-based smoke, which creates the illusion of smoke, is used but has no harmful effects. Training began in June and will conclude this month. 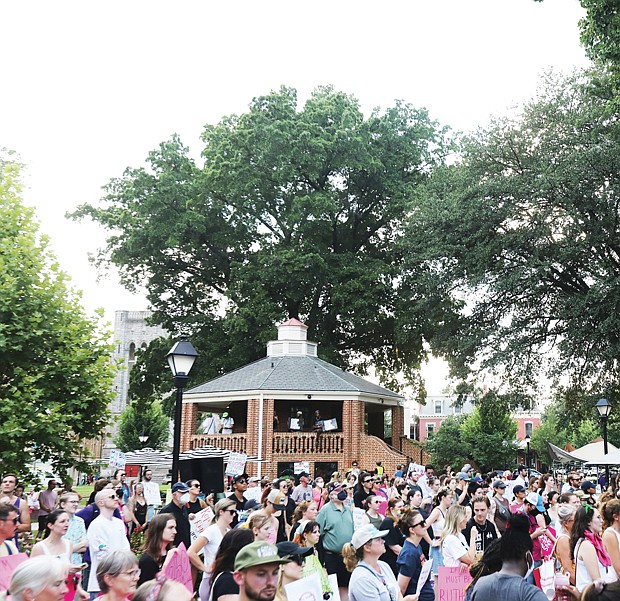 Hundreds gather at Monroe Park on July 8 to rally for the support of abortion access in the wake of the U.S. Supreme Court’s rollback of the 49-year-old Roe v. Wade decision that conferred a woman’s right to have an abortion. The supporters were joined by Democratic lawmakers and activists. On the same day, President Biden signed an executive order to increase protection against potential penalties that women seeking abortion may face if they travel across state lines for the procedure. The order also includes measures to safeguard access to abortion medication and contraception. 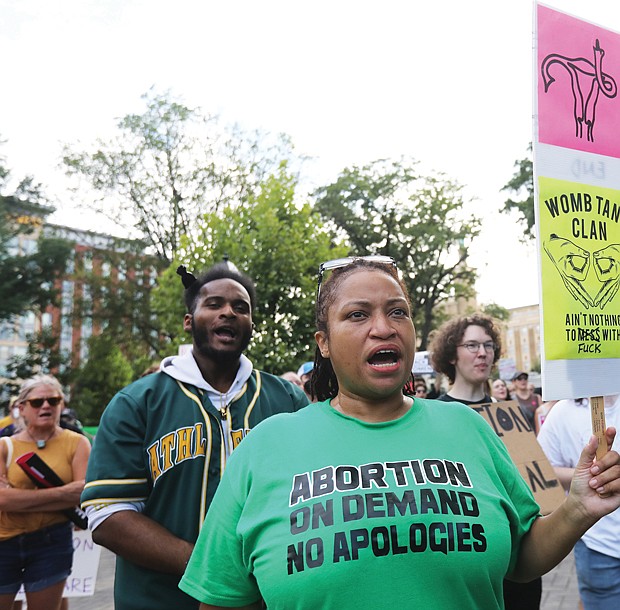 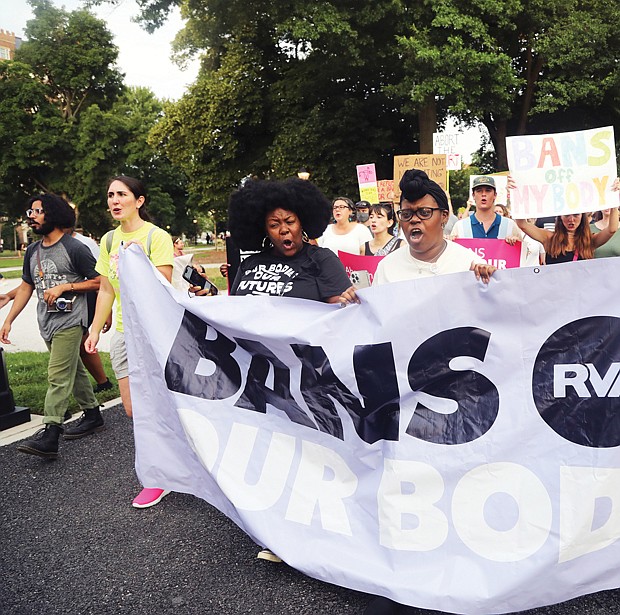 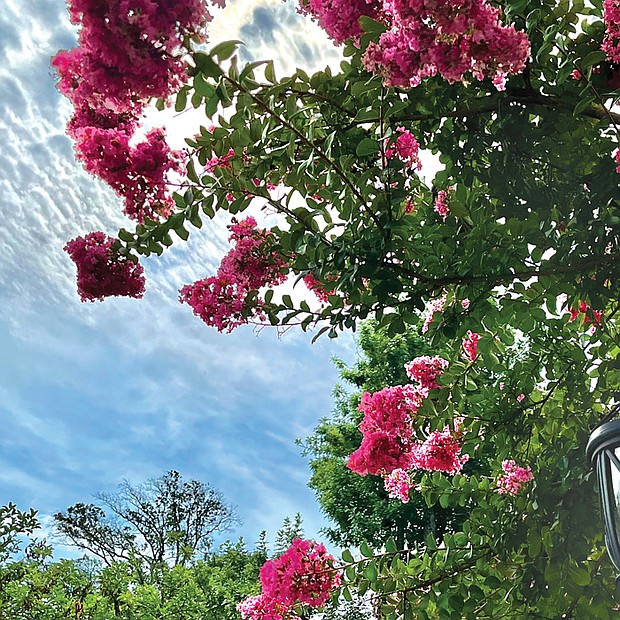 Crape myrtle in the West End 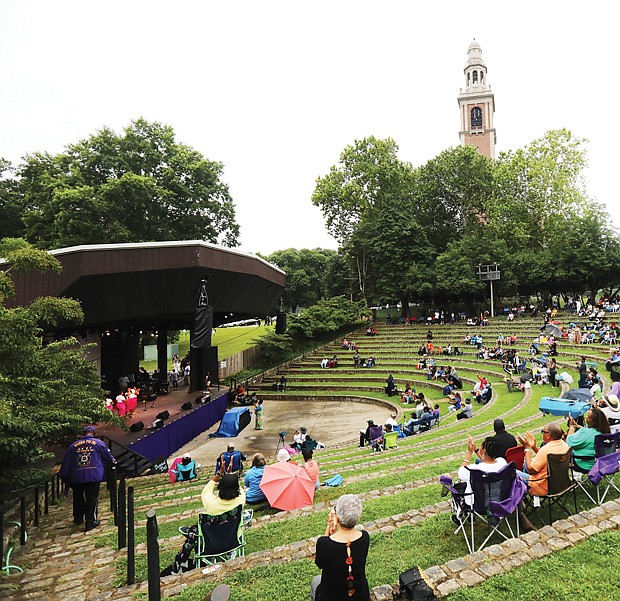 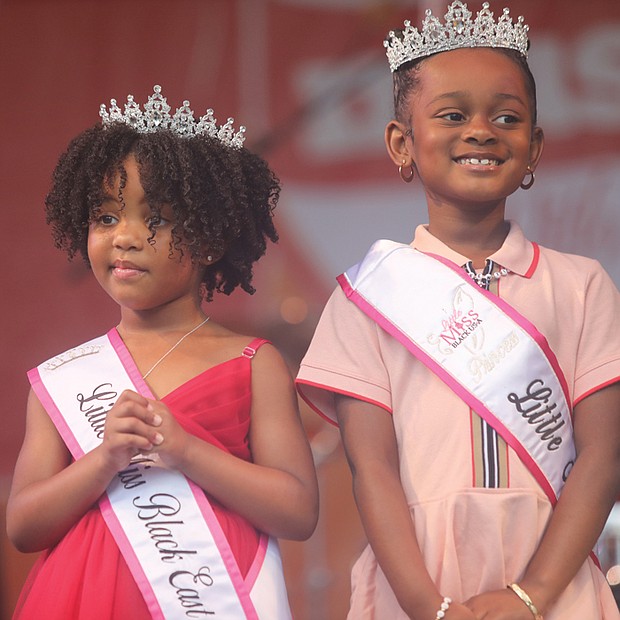 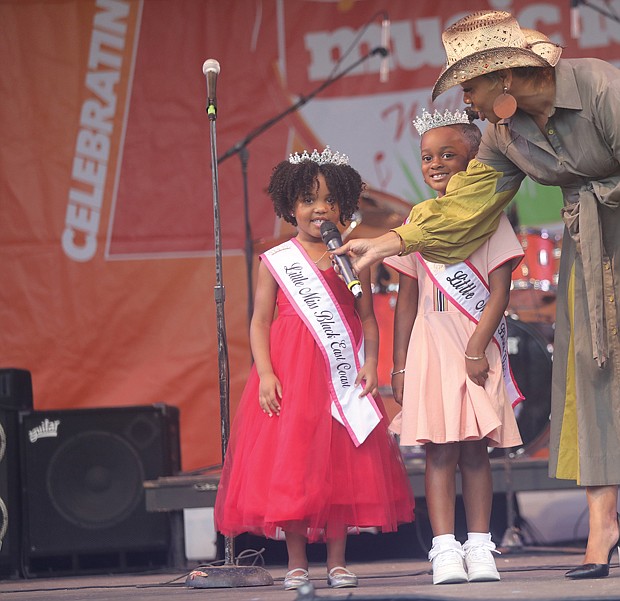 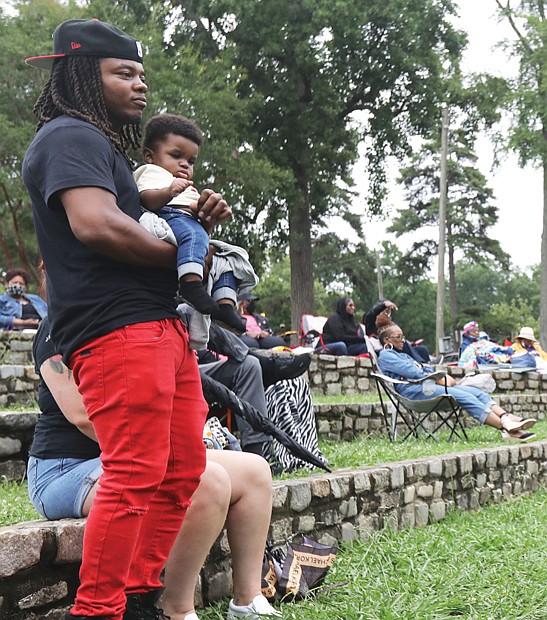