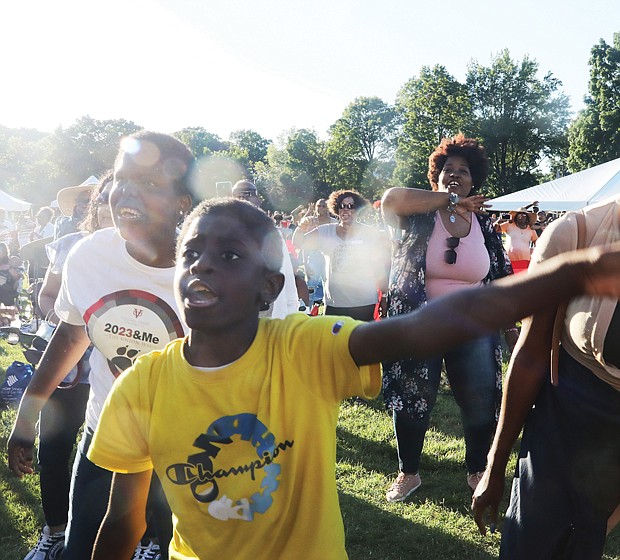 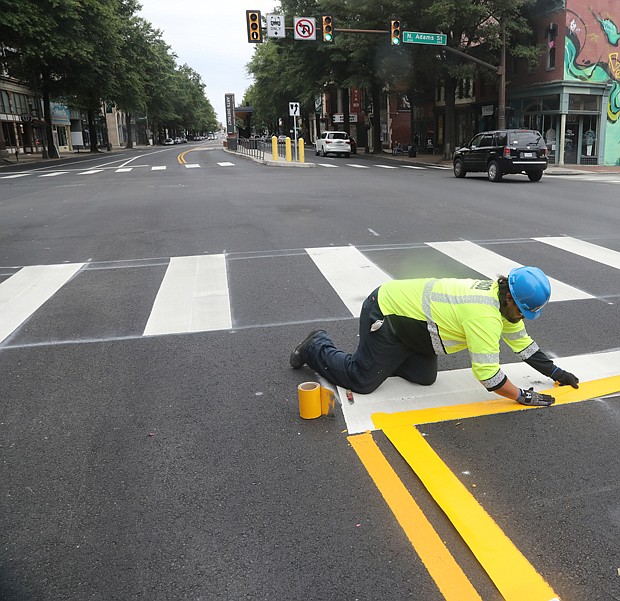 Angco Striping, a Longwood, Fla. company, began painting parts of the city’s Pulse bus lanes red June 21. The $2 million project, which started at 3rd and Broad streets, is estimated to take a month. 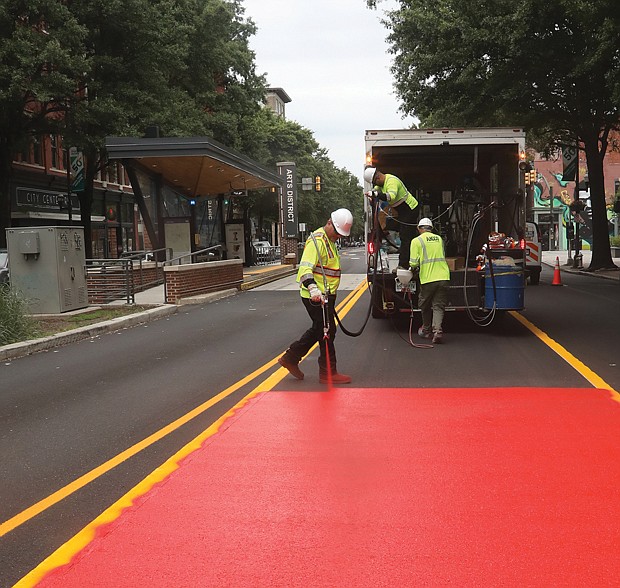 The red lane coating is the international standard for transit-only traffic, and is designed to help drivers and pedestrians be more aware of the Pulse-only lanes as well as to help buses run more smoothly. 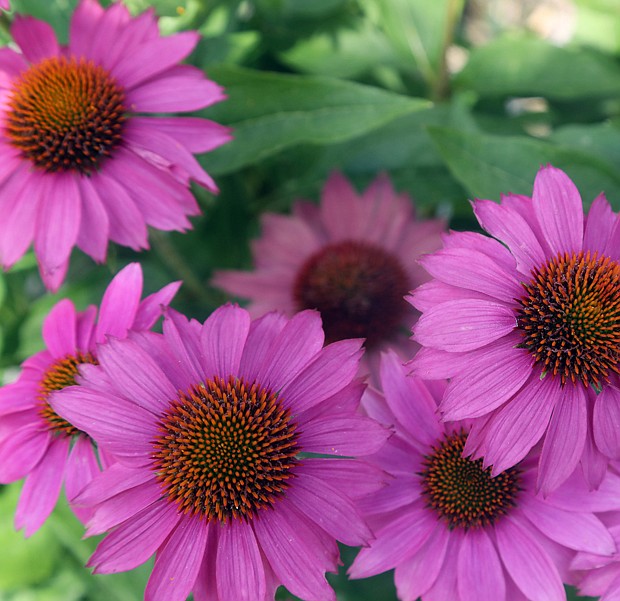 Coneflowers in North Side