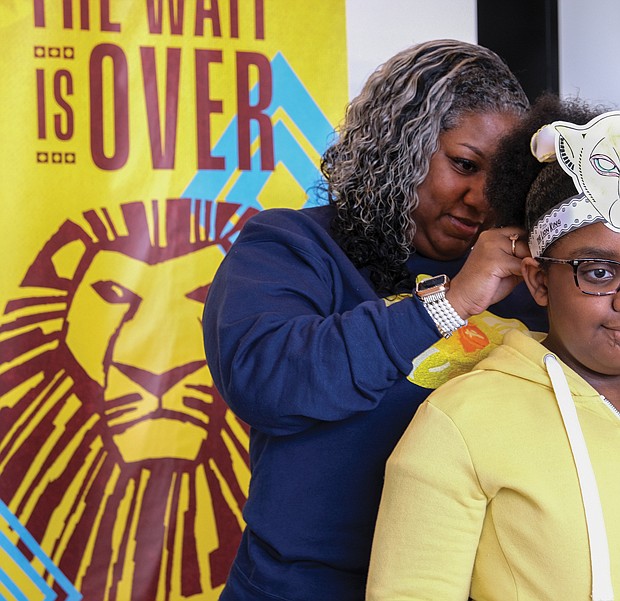 Lawryn Bundy, 10, gets a helping hand last weekend from her mother, Jacki Bundy, who fastens a mask decorated by the youngster during a program at the Black History Museum and Cultural Center of Virginia. Children and their parents heard stories about the animals of the African grasslands and viewed an exhibit on masks from “The Lion King” musical at the museum located in Jackson Ward. 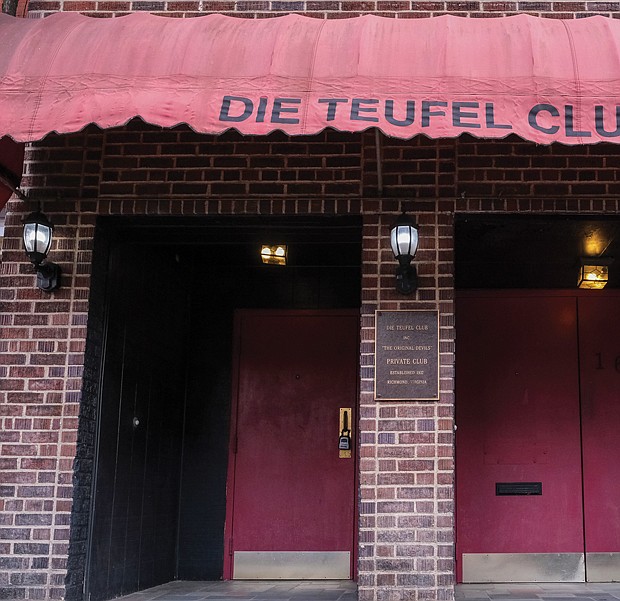 A “for sale” sign now adorns the longtime home of the Die Teufel Club in Jackson Ward. Established in 1937, the private Black men’s social club bought and renovated the 7,000-square- foot space at 16 E. Marshall St. in 1972. First called “The Devil’s Club,” the club’s name was changed by members to the German word for devil during World War II to end whispers about Satanic practices. Long a popular site for weekend parties, the club, like many civic and social groups, has seen its membership dwindle. With property values soaring, the 24 remaining members decided to put the property on the market and return to their origins of meeting at members’ homes. The club paid $35,000 for the building about 50 years ago. It’s now listed for sale at $1.4 million with Icon Commercial, which has the listing. 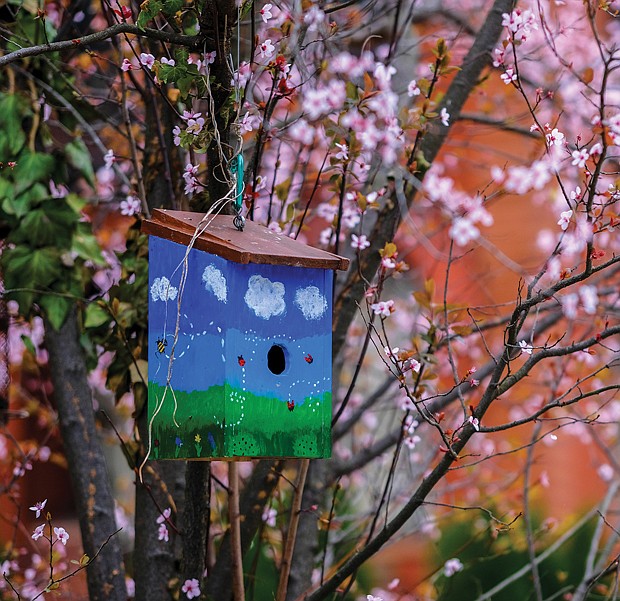