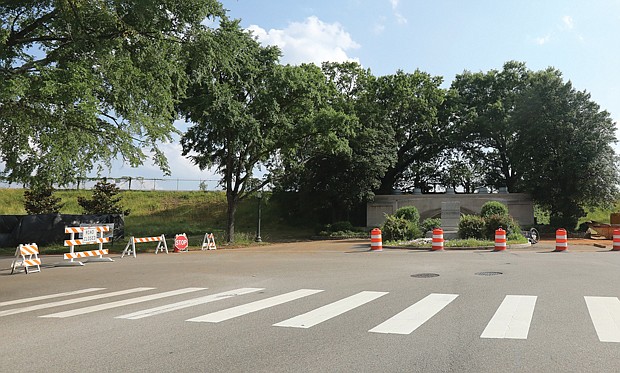 Additional upgrades are taking place in Byrd Park’s Reservoir, which was built in 1897 and has served residents of Richmond and surrounding counties since then. The reservoir operates as two finished water tanks. Upgrades and maintenance have occurred over the years to ensure peak operating capacity. Richmond’s Department of Public Utilities is making improvements to the distribution system’s reliability and to increase the operational flexibility of facilities associated with the reservoir. This tank rehabilitation project will be completed in two phases. 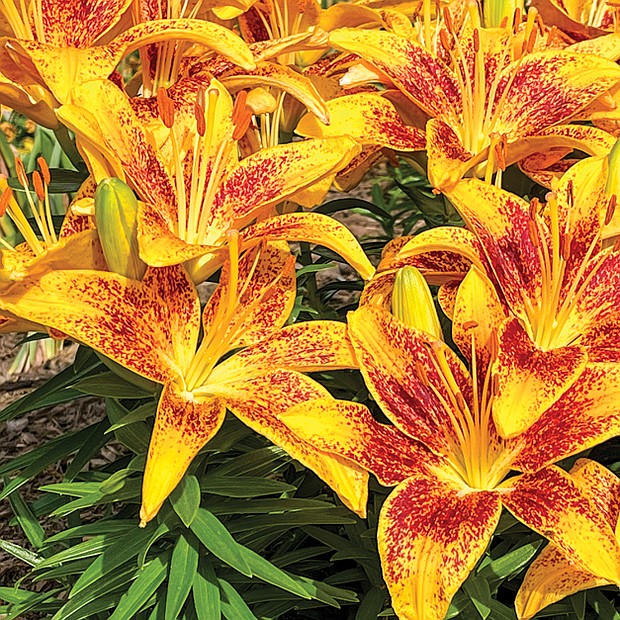 Lillies on South Side 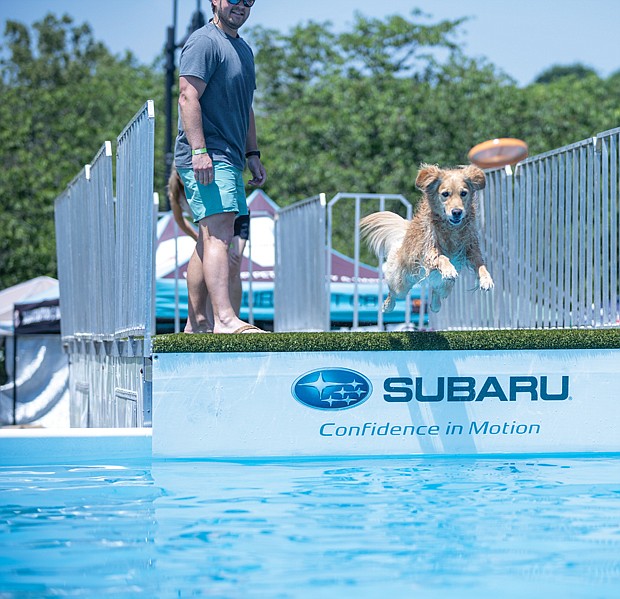 Dominion Energy Riverrock’s outdoor sports and music festival greeted fans May 20 through 22. From Brown’s Island to 5th Street Hillside, there was plenty of fun, including James River trail runs, kayaking fishing and more. Even pets such as Josie, top left, joined the festivities by diving for a frisbee during Subaru Ultimate Air Dogs competition on Saturday. 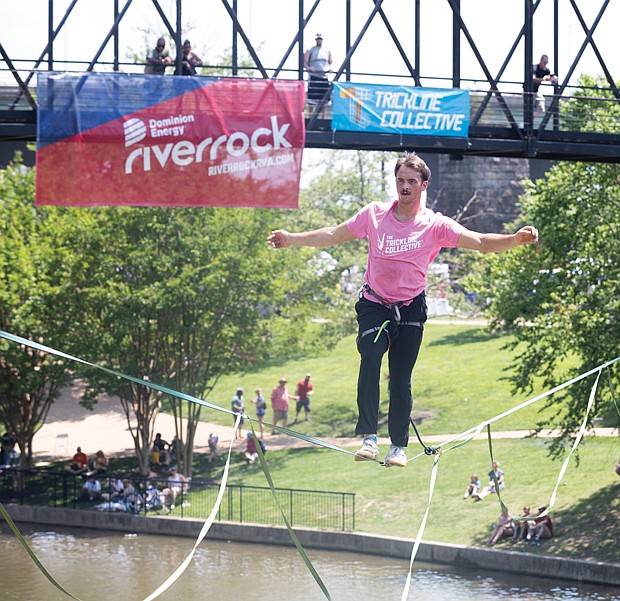 Davis Hermes performs on a slackline for Riverrock attendees on Sunday afternoon. He is a member of the Trickline Collective, a group of slackliner professionals who travel the world to deliver slackline entertainment. 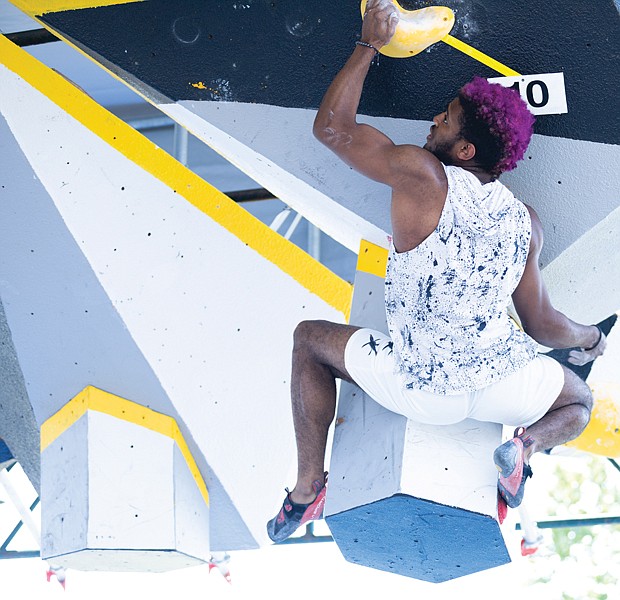 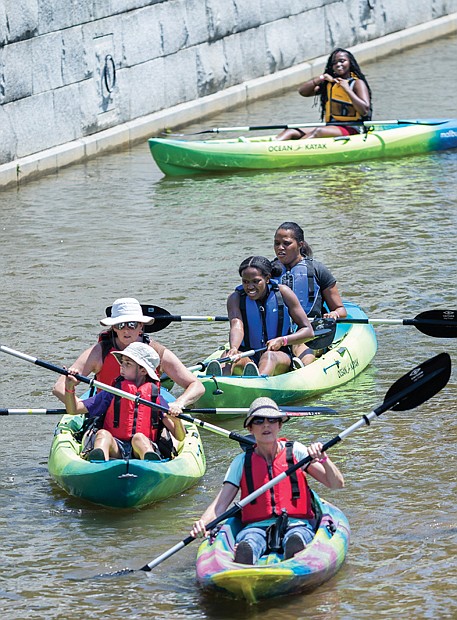 Festival-goers paddle around in the canal at Tredegar Street during Dominion Energy Riverrock’s “Try A Kayak” activity last Saturday. 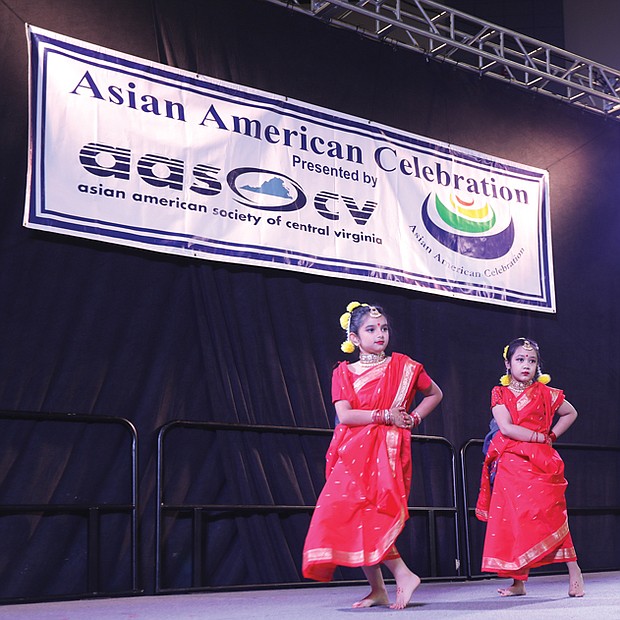