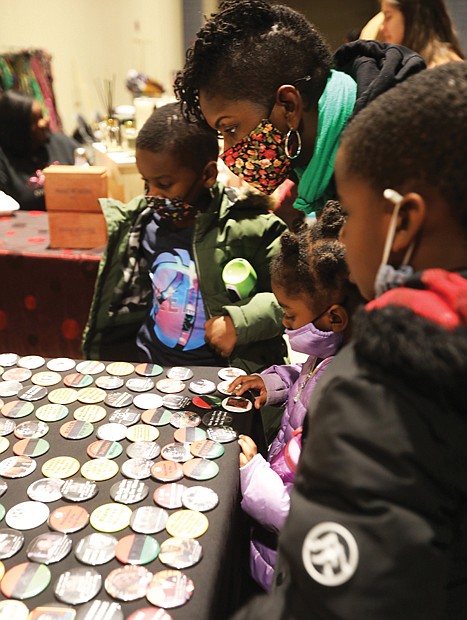 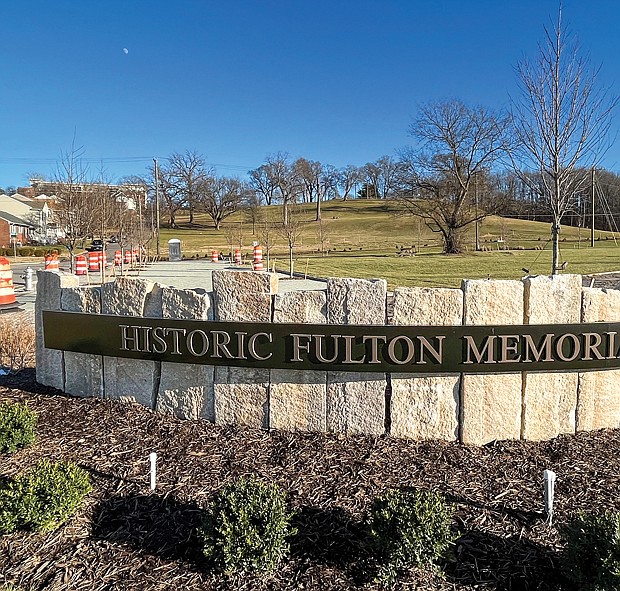 New signage at 5001 Williamsburg Road commemorates Fulton Hill Park and pays tribute to former residents of the once predominantly African-American community who were displaced during urban renewal efforts more than 40 years ago. 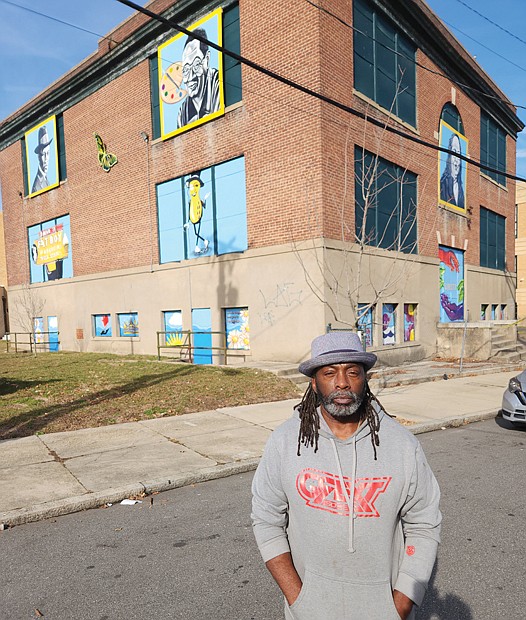 Richmond artist Sir James Thornhill poses in front of the array of 26 murals he has installed on the former Baker Elementary School on St. John Street in Gilpin Court that he once attended. Included are three tribute paintings of the late acting great Charles Gilpin, for whom the community is named; the late Lillie Estes, a longtime activist and organizer in Gilpin; and retired Richmond arts teacher Samuel Banks, who once taught at the building. This building, though vacant, is being targeted as a youth center. The remainder of the former school is now filled with apartments for seniors. 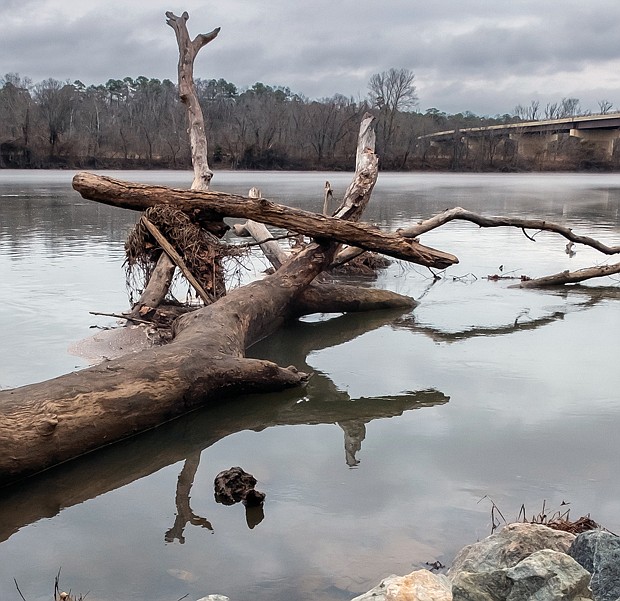 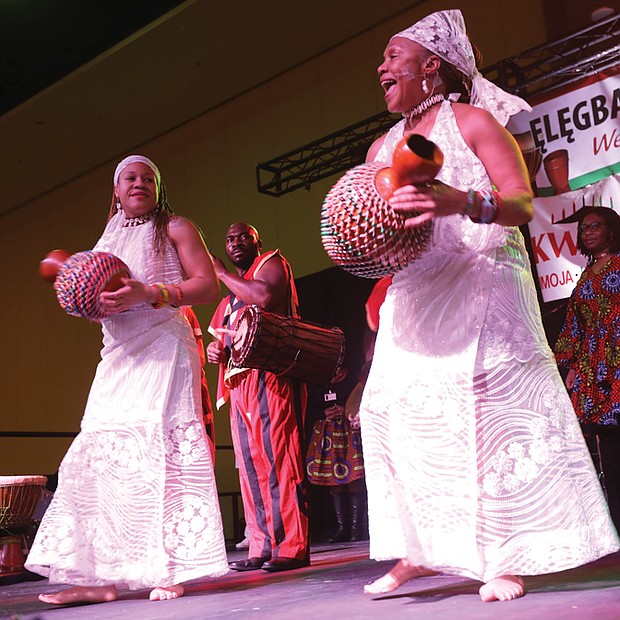 Janine Belle, right, Elegba’s founder and artistic director, and her daughter, Imani Belle, lead the opening to the Kwanzaa Festival. 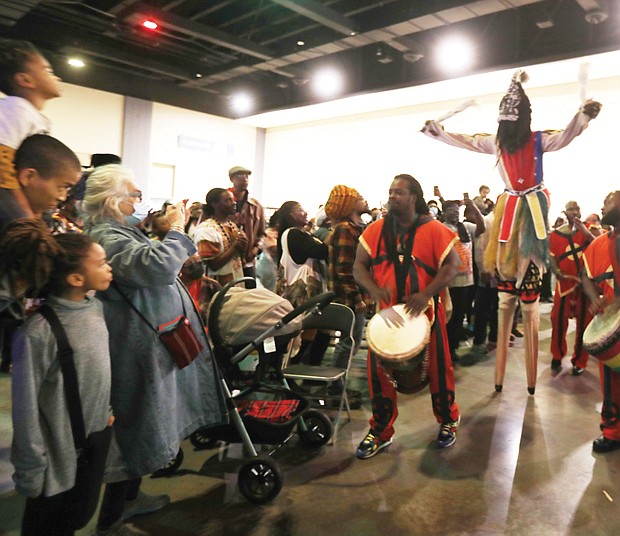 The event also featured several performances, including the Pan Masters Steel Drum Orchestra, along with dance, music and oral traditions.