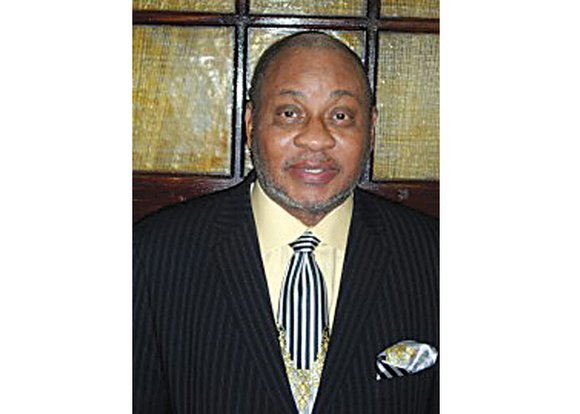 The Rev. Elmore E. Warren Jr., a Richmond native and pastor of Whitestone Baptist Church in Baltimore, is scheduled to preach at the annual community service in Richmond to mark the signing of the Emancipation Proclamation.

The community gathering will mark the 153rd anniversary of the signing of the Emancipation Proclamation. The service recalls the historic New Year’s Day signing in 1863 by President Abraham Lincoln that ended slavery in Virginia and 10 other Confederate states that wanted to continue the inhumane practice.

Rev. Warren began his pastoral career as a student pastor at a Petersburg church. He was pastor of five other churches before he was called to lead Whitestone, where he now serves.

The Emancipation Day decree also paved the way for Union victory in the Civil War and the passage in 1865 of the 13th Amendment that abolished slavery.

The annual service in Richmond was launched in 1940 by Dr. W.L. Ransome, a former pastor of First Baptist of South Richmond, to celebrate freedom and promote political participation.

The program was later turned over to the Baptist Ministers’ Conference of Richmond and Vicinity, which has hosted the service for more than 50 years.