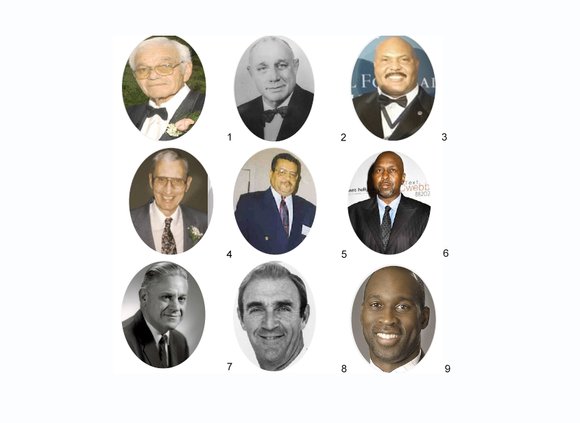 The inaugural induction ceremony was held at a reception and banquet in mid-June at Good Shepherd Baptist Church in Petersburg.

Here are thumbnails of the inductees: