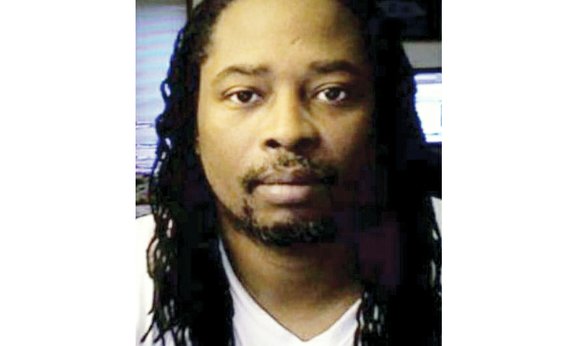 “He purposely killed him.”

That’s how an Ohio prosecutor described a white police officer’s gruesome actions in gunning down an unarmed African-American motorist he pulled over for not having a front license plate.

“This is without question a murder,” Hamilton County Prosecutor Joe Deters said Wednesday as he announced the indictment of former University of Cincinnati Police Officer Ray Tensing for the murder of 43-year-old Samuel DuBose during the traffic stop on July 19.

The prosecutor called it “a chicken crap stop.”

It’s the latest senseless killing of an unarmed African-American male by a white police officer. The growing number of highly publicized incidents has increased calls across the nation for more effective training of law enforcement officers, for all police to be equipped with body cameras and for nondiscriminatory community policing policies.

Video from the officer’s body camera shows the routine traffic stop suddenly turned violent and deadly when Mr. DuBose leaned toward the passenger seat and the officer fired a single shot into his head. Mr. DuBose did not appear to be belligerent or aggressive before the officer fired.

“I didn’t even do nothing” were Mr. DuBose’s last words before the officer killed him.

“It’s an absolute tragedy that anyone would behave in this manner,” Mr. Deters said of Mr. Tensing. “It was senseless. It’s just horrible.”

The prosecutor said a warrant had been issued for Mr. Tensing, 25, who later on Wednesday turned himself in to authorities as officials announced that he had been terminated from his job. He faces 15 years to life in prison if he’s convicted.

Later on Wednesday, Cincinnati Mayor John Cranley vowed to ensure a “just” conclusion to the tragic incident and that an independent review would take place.

Cincinnati’s City Manager Harry Black, a former chief financial officer in Richmond who still serves as rector of Virginia State University, said the city would collaborate with law enforcement to review all evidence in the case and would work “peacefully” with the community to resolve the situation.

The indictment came after 12 Hamilton County citizens reviewed evidence all day Monday as part of a grand jury investigation into the incident, which has put the city on edge and rekindled worries about the sometimes strained relationship between police and African-Americans in Cincinnati.

Mr. Tensing claimed he was dragged by Mr. DuBose’s car and was forced to shoot him, according to a university police report. The officer said in his radio call to a dispatcher that the car almost ran over him and he fired one shot, striking Mr. DuBose in the head. 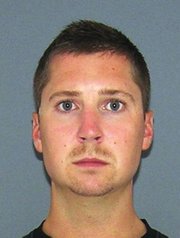 Mr. Deters said that Mr. Tensing’s contention that his arm got stuck in the car was “nonsense.”

The officer wasn’t dragged by the car, he said. “He fell backward after he shot (Mr. DuBose) in the head.”